COSTA MESA, CA – MotoAmerica is pleased to announce that Cortech is returning to the 2018 MotoAmerica Series as a supporting partner and will once again be the title sponsor of the Cortech Timing & Scoring system that plays such an integral part in the championship. 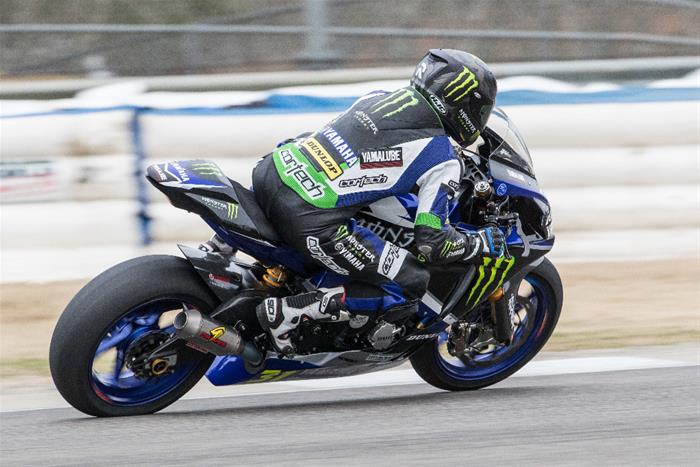 Cortech will again be a supporting partner of MotoAmerica for the 2018 season as well as sponsoring riders such as Garrett Gerloff.
Photo by Brian J. Nelson. 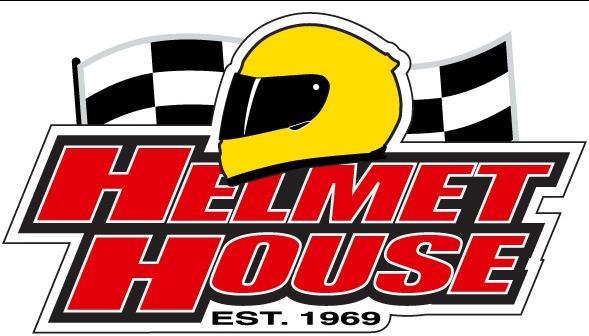 “For those fans who can’t get to the MotoAmerica races, the Cortech Timing & Scoring system at MotoAmerica.com is the best way of following all the on-track action from start to finish,” said MotoAmerica President Wayne Rainey. “Cortech has been with us since the start and we’re thrilled to have them back for our 2018 season, a season that promises to be our best yet. We’re looking forward to getting the show rolling this weekend at Road Atlanta.”

In addition to its sponsorship of the Cortech Timing & Scoring system, Cortech will also have an onsite display and partnership at the races with the Cycle Gear Mega Tent and 2018 MotoAmerica host Olivia Paladin will be clad in a Cortech jacket as she interviews fans and riders throughout the coming season.

The 10-round 2018 MotoAmerica Series gets rolling this weekend with the Suzuki Championship at Road Atlanta, April 13-15.