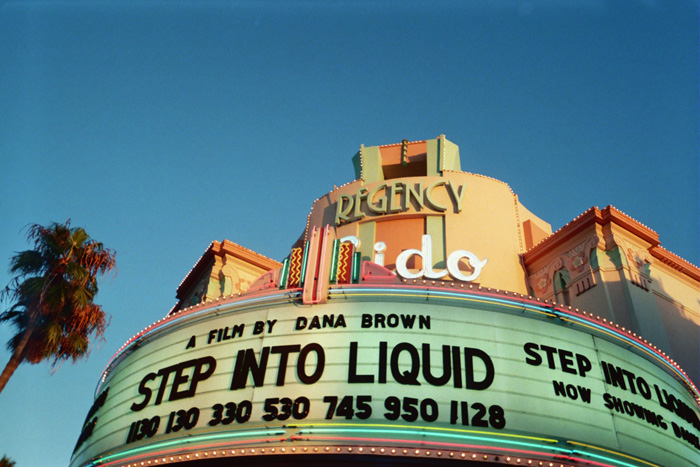 The Action Sport Series will kick off on Friday, April 24, with a premiere screening followed by a rocking post party.  The films included in the Action Sports Series will spotlight independent filmmakers, athletes, visionaries, artists and designers who have shaped the action sports culture and captured its history with their innovation and creativity.  Other highlights include filmmaker receptions, Q&A sessions, panels and a juried awards presentation.  Films will screen at the historic Regency Lido Theater and at Edwards Island Cinema, located in Fashion Island in Newport Beach.

The competition is open to U.S. and international filmmakers. Filmmakers may enter feature-length narrative, documentary, short, animated and student films.

Filmmakers can submit through:
http://www.withoutabox.com

Download an entry form on the Festival’s web site:
http://www.newportbeachfilmfest.com/cfe.php

Approaching its 10th Anniversary, the NBFF is proud to continue its tradition of presenting the ultimate in cutting edge action sports cinema from around the globe. Past NBFF films include Step into Liquid, Riding Giants, Dogtown and Z-Boys, Dust to Glory, Chasing the Lotus, Let It Ride, Sliding Liberia, Under the Sun, Sofia, Islands in the Stream, Stoked, Zen & Zero, Klunkerz, Chasing the Horizon, Adrenaline Hunters, Monster Thursday and Wassup Rockers.

Seeking to raise awareness of environmental and social issues through cinema, the Festival welcomes the Surfrider Foundation and Pipeline to a Cure as the designated community outreach partners of the Action Sports Film Series. The Surfrider Foundation is a non-profit environmental organization dedicated to the protection and enjoyment of the world's oceans, waves and beaches for all people, through conservation, activism, research and education. Pipeline to a Cure seeks to rally the surfing world to recognize and support the direct positive effect surfing has on those afflicted with cystic fibrosis.