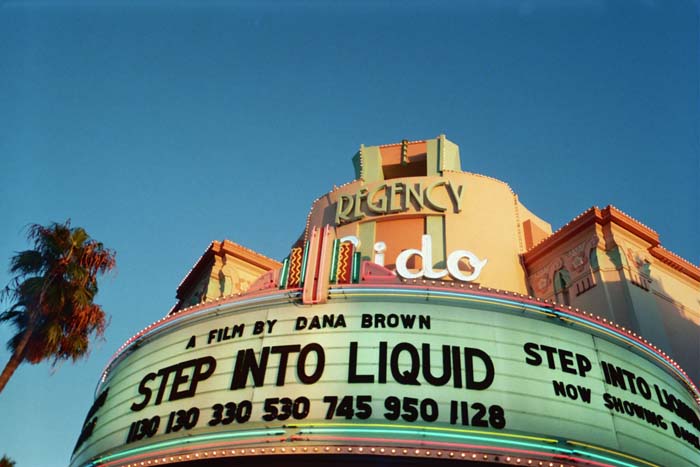 This year the Newport Beach Film Festival (NBFF) will expand its Action Sports Film Series through a partnership with ChopShop as co-producer of the annual spring event.   Sponsored by FUEL TV, the Action Sports Group of magazines and Etnies, the 2009 Action Sport Series will kick off on Friday, April 24, with a premiere screening.

Action Sports Series’ films will be screened every day through April 30 at the historic Regency Lido Theater and at Edwards Island Cinema in Newport Beach.