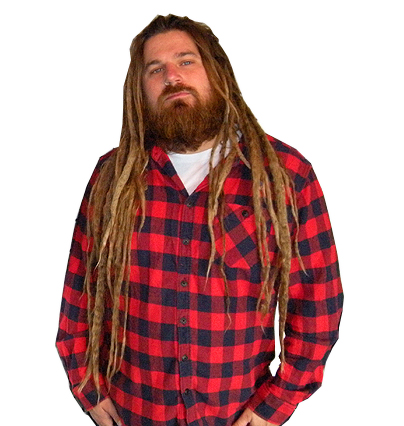 Ted Shred’s, home of the original surf wax candles, air fresheners, and accessories, has announced the recent addition of Mike Vavak of Costa Mesa, California, as their Global Sales Manager.

In his new role, Mike Vavak will be running the company’s West Coast office and warehouse in Costa Mesa and is responsible for leading the sales and marketing direction and overseeing business operations. As a key player in growing Ted Shred’s market share and brand presence, he will be in charge of hiring and working closely with sales representatives and engaging new distribution partners internationally. “My goal is to grow the Ted Shred’s brand domestically while increasing our focus on growing our international markets served. I’ll also be having fun with some grass roots marketing efforts to keep Ted Shred’s on the tip of everyone’s tongue,” stated Vavak.

Prior to joining Ted Shred’s, Vavak worked as the national sales manager for Ocean & Earth, one of the most renowned companies in the action sports industry. The singer/songwriter, once a traveling musician and owner of a music production company, is also an avid surfer and skater.  In his spare time, Mike enjoys organizing charity events while incorporating music, art, surfing and skating to help others and instill a positive influence in his community.

Bringing fresh enthusiasm and experience to the growing company, his presence at Ted Shred’s has already had immediate positive impact.  Utilizing his proven background in sales and an array of business contacts in the industry, he is already launching new opportunities for the Ted Shred’s brand to expand and grow into one of the action sports industry's most respected companies.  “We have seen how Mike has grown the Ocean & Earth brand and we are really excited to have him as part of the Ted Shred’s family,” said Edward Hennessey, founding President of Ted Shred’s.

As part of its business development strategy, Ted Shred’s plans to roll out their newest natural soy based candle at the end of this month. For information, visit Ted Shred’s website at www.TedShreds.com to find more information and details about our other surf wax candles, air fresheners, and accessories.