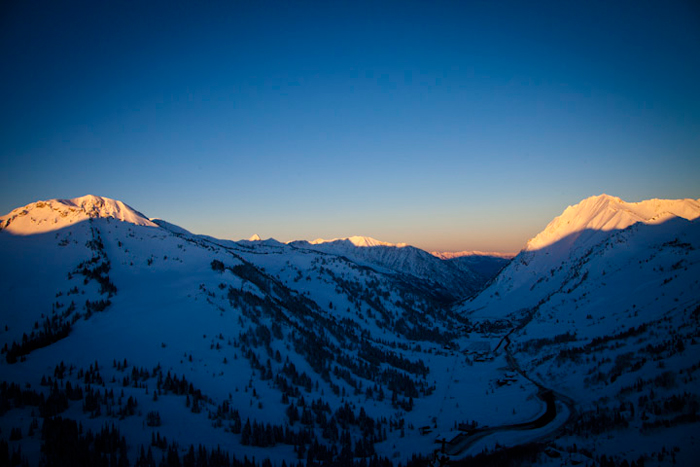 “For over 20 years, I have worked to help protect and steward Utah’s iconic wildlands and rivers alongside former Utah governors Leavitt, Walker and Huntsman,” says Metcalf. “The current administration’s pursuit of federal land transfers and their proposed battle to wrest title of remote trails could open up pristine wilderness, national parks and monuments to drilling and extractive uses, let alone destroy human powered recreational values. These policies would saddle a heavy economic burden on Utah taxpayers and be detrimental to sustainable management of public land. They are hostile to the interests of the outdoor industry and ignore sizable contributions to the state’s economy.”
Governor Herbert’s administration is currently suing the federal government for the transfer of federal public lands ownership to the state. Many critics view Herbert’s plan as a short-term sell off that almost exclusively benefits private developers and the oil, gas, and coal industry, without regard to the value of conservation and recreation interests. Additionally, Metcalf is strongly opposed to Herbert’s plans to litigate over the titles to several tens of thousands of miles of non-existent road claims, many of which reside in national parks, monuments, and wilderness study areas.

The active outdoor-recreation industry creates 65,000 Utah jobs and over $4 billion in annual sales and services. The Outdoor Retailer trade show, which occurs twice annually in Salt Lake City, brings 40,000 people and over $40 million in direct spending. A recent national survey found outdoor recreation jobs outnumber those in oil and gas nearly three to one.

Metcalf continues, “the fact that Utah is currently unable to properly fund its own $12million/year state park budget while the federal Bureau of Land Management spends $150 million a year in Utah to manage its lands , begs the question of how would Utah financially manage now-former federal lands without BLM funding?

“Unfortunately, there is no meaningful collaborative process with Governor Herbert’s public land policies. The stances being taken toward federal public lands are both reactionary and contrary to the state’s long-term economic benefit. My resignation is a decision to voice loyal opposition to the Governor and to speak out on behalf of Utah’s economy and quality of life.”