The US sporting goods manufacturer K2 Sports, with European headquarters in Penzberg, Germany says farewell to long standing employee Franz Kuffner, who is retiring. Two news sales representatives have already been appointed to the regions of North Bavaria, Thüringen and Saxony.

In his lengthy 18 year career with K2, Kuffner managed the brands K2 Ski, K2 Snowboarding, Madshus and Atlas as sales representative. His personal contribution to the brand as well as the support from all partners has made K2 what it is today – one of the leading sporting goods manufacturers in Germany. 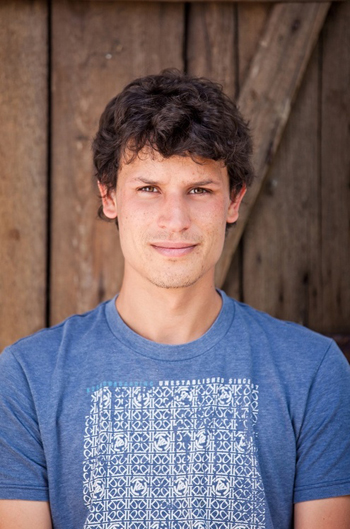 In light of the departure of Franz Kuffner, the sales team is now divided and headed up by two new appointments. Sebastian Hage and Sven Waurick will divide between them the area of Northern Bavaria, separated by the Danube into north and south.

Hage and Waurick are not unknown faces in the business. Up until now Hage was responsible for the brand K2 Snowboarding in Bavaria as sales representative. He now oversees the brand in North Bavaria, south of the Danube, and is in charge of the brands K2 Ski, K2 Snowboarding, Madshus and Atlas. 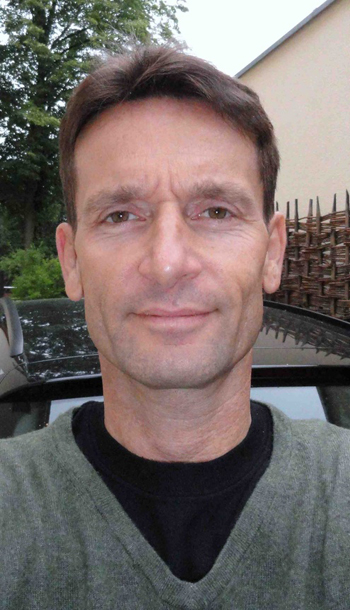 Sven Waurick already a sales representative for K2 Sports in Eastern Germany will now oversee all K2 divisions for the postcodes 98 and 99 in North Bavaria, north of the Danube, and will now take over the work of Franz Kuffner with postcodes 07, 08, and 09 in Thüringen and Saxony.

Sebastian Hage and Sven Waurick will do their upmost to continue successful business relations and generate further growth of sales.