SUPPORT: Outdoor Retailers in Utah Are Asking Obama for a National Monument 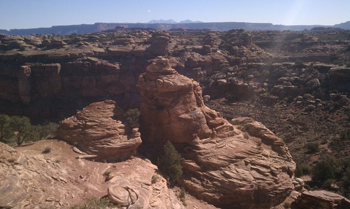 The OIA and businesses supporting the monument designation are sending a letter Tuesday to the president, asking for the protective designation of what is commonly called Greater Canyonlands.

“The future of our outdoor recreation economy depends on protecting iconic landscapes — such as Greater Canyonlands — where people go to recreate,” the letter reads. “And monument proclamation is an important and effective way to provide the protection that is needed.”

The area is under increasing pressure from what monument proponents say is off-road-vehicle abuse, proposed mining and oil and gas development.

The OIA is the retailers group that brings to Utah its annual summer and winter markets, the state’s largest conventions, which draw more than 46,000 visitors and $42.5 million annually to the local economy.

For months OIA has been at odds with Utah Gov. Gary Herbert over the state’s bid to reclaim more than 30 million acres of federally-controlled public lands. If it succeeds, Utah plans to sell or lease some of that land for development.

In a statement provided to The Salt Lake Tribune by email Monday night, Herbert’s spokeswoman Ally Isom said no one has formally approached the Governor’s Office about a new proposed monument in Utah.

“We certainly hope we don’t have another [President] Bill Clinton approach to creating a monument,” Isom said. “Canyonlands was established by statute and any expansion ought to be rightly created by statute as well.”

Little came from that request. The group signing this week’s letter to the president — which includes more than 40 Utah businesses — hopes financial figures might get a better response.

“The outdoor industry can’t just sit back and hope the conservation community will take care of it all,” said Ashley Korenblat, president of Western Spirit Cycling in Moab. “This really truly is about jobs. If we start taking away pieces of the world-class setting around Moab, it will impact our economy.

“People talk about, ‘How do we make money off of federal land?’ We are already doing that. We are making a living off of federal government holdings, but this whole thing is based on the assumption that the public lands are going to be worth visiting.”

A national monument is similar to a national park but can be established quickly by the president without congressional approval.

Clinton used that power to create the 1.9 million-acre Grand Staircase-Escalante National Monument in southern Utah in 1996. The creation of the monument caused outrage among many Utah politicians who argued they didn’t have a say in what happened inside their own state. 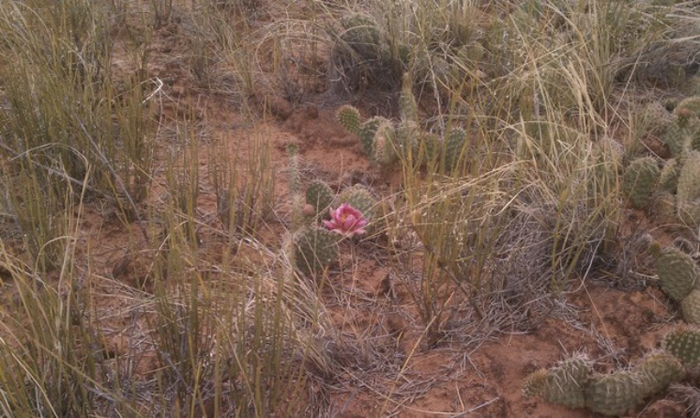