SAN CLEMENTE, Calif., March 5, 2013 – GrindMedia announced today that the Association of Surfing Professionals (ASP) Prime 2013 Lowers Pro, which it has licensed and produced since 2004, has officially been postponed. The annual event at San Onofre State Beach, originally scheduled to run April 30 through May 4, 2013, is considered to be one of the most progressive surf contests in existence and a favorite event for the world’s top pro surfers. It is scheduled to return to the same legendary break in May of 2014. 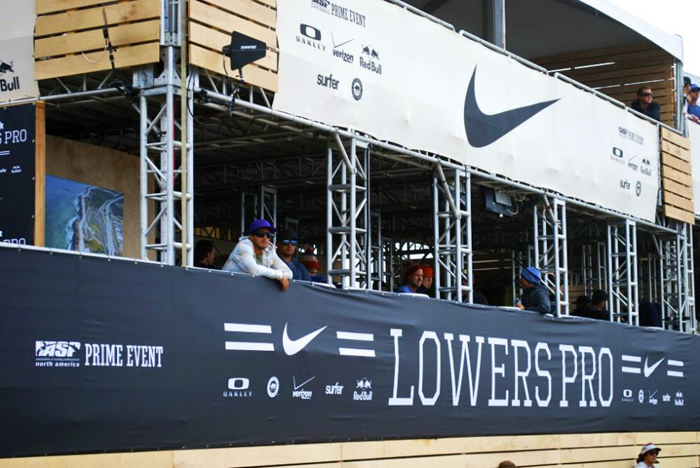 “We are committed to operating the Lowers Pro at the Prime level to deliver the most value to the surfers competing, our audience, and brands supporting surfing,” said GrindMedia Director of Event Operations and Lowers Pro Event Director Sean Nielsen. “Due to the economic climate and timing of the transition of the former title sponsor, we have not secured a new partner in the title position to operate at the Prime level. The content emerging from the Lowers Pro rivals that of any World Tour event, and we look forward to delivering this experience to surf fans next year.” 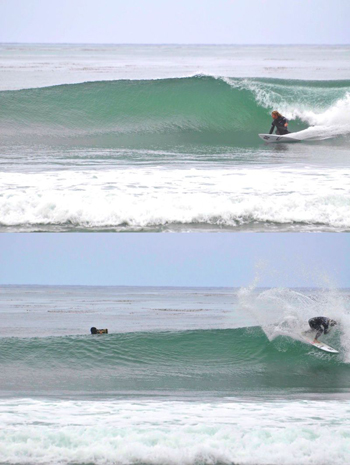 The storied event has had many incarnations over the past several decades, most recently as the Nike Lowers Pro for the last five years and the Body Glove Surfbout prior to that. Originating in 1981 as the Stubbies U.S. Trials, the event ran for three consecutive years before going on hiatus for five years until its return in 1989. GrindMedia took over the license in 2004 and has built the contest into the world-class event it is today.

“It’s obviously unfortunate to lose such a great venue from the ASP North America schedule, but we also realize that finding a new title sponsor with short notice in our current economy was incredibly challenging,” Meg Bernardo, ASP North America Executive Manager said. “The team at GrindMedia consistently produces high-quality events and we’re confident that another premier contest will be back on the schedule for 2014.”