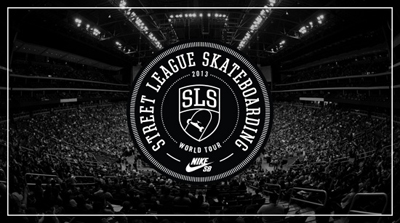 Tickets for stops in Kansas City and Portland, as well as the SLS Super Crown World Championship in Newark, are on sale now at StreetLeague.com.

GET YOUR TICKETS NOW 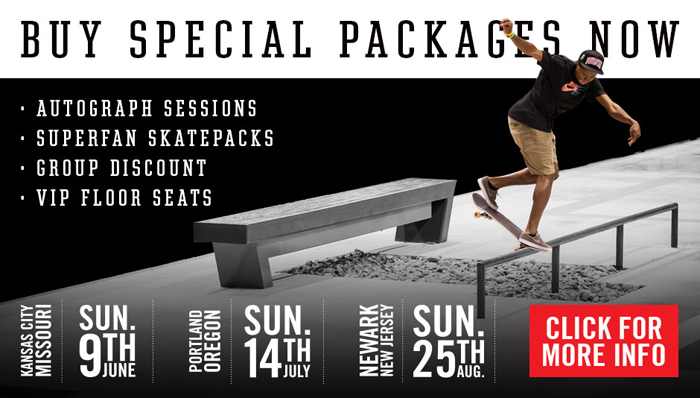 Street League's first contest at ESPN's X Games went off in Foz do Iguaçu, from the Select Series qualifiers all the way to the finals, Check out all the coverage, including recaps, analysis, photos, and video highlights.

SEE ALL THE ACTION FROM SLS STOP ONE IN BRAZIL

-Koston reviews Street League at X Games. "I rode Sean Malto's board for the last four attempts."
-How does Nyjah spend $1.4 mil in prize money? Hint: he didn't pay for that car or watch.
-Weekly Wrap. Last week, P-Rod, Cole, Luan, and Shane O'Neill practiced at The Berrics. This week, Ortiz wrecks rails in Argentina.
-Sean Malto interview. "I’m trying my hardest to be in the top one."
-Brando The Greek. SLS' resident stats guru, offers his Fantasy League picks heading into Barcelona.

GET ALL THE NEWS

Did you have P-Rod or Cole on your team for Brazil? Ouch. With Street League at X Games Barcelona coming up in just weeks, it's time to reconsider your strategy and adjust your squad if you want to take home one of the cash prizes.