SURF: The 2013 Quiksilver Ceremonial Chile Presented by Subaru is a Go! 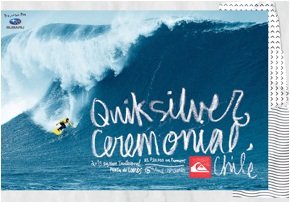 “It's all about timing when it comes to big wave surfing,” said Linden. “The swell we have been waiting for is just around the corner.” Linden continues, “The Quiksilver Ceremonial Chile will open this year’s newly enhanced BWWT with increased prize money and Chile’s gaping left hand barrels. The best big wave riders in the world are scheduled to compete, so it is sure to be an incredible event!” 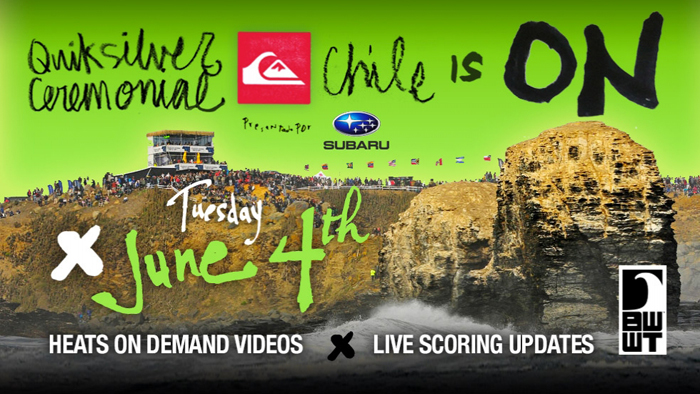