SUPPORT: Water Board To Vote On Trestles Toll Road - Surfrider Needs Your Support! 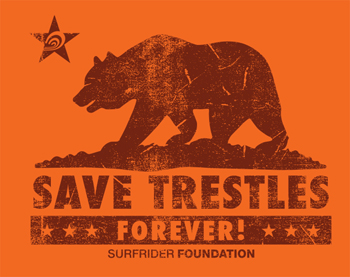 San Clemente, Calif. – On Wednesday, June 19th the Regional Water Quality Control Board is expected to make a decision regarding the TCA’s permit to build the first “segment” of the SR-241 toll road extension. Surfrider Foundation is asking its supporters to attend the meeting at 1:00 PM to demonstrate opposition to the road. Public comment will be taken shortly after 1:00 PM.

Since 2011, three years after the California Coastal Commission and the Bush Administration shot down the proposed extension of SR-241 through the San Onofre State Park, the Transportation Corridor Agencies (TCA) has been proposing to build the remainder of the road in “segments” – five miles at a time.  “Segmenting” is illegal under state and federal law.  Not only does TCA’s plan circumvent important laws, this approach makes absolutely no planning sense as it will create a “cul-de-sac of traffic” for San Juan Capistrano, and would end at a road that is not even built yet.  More recently, the TCA held a “special meeting” to approve plans for the “Tesoro Extension,” the first five miles of the 241 Toll Road extension, without any public workshops or sufficient public notice.

“Building the road in segments is not only illegal, but it is a guise to construct the entire road down to San Onofre State Beach and Trestles,” said Stefanie Sekich-Quinn, Surfrider Foundation’s California Policy Manager.  “The TCA knows that, yet they are intentionally misleading the public and State agencies.  That’s why Surfrider Foundation and our partners need to public to show up in droves to convince the Water Board to deny the permit."

The fight against the toll road has been going on for several years, with its most notable victory in December 2008 when the Bush Administration upheld the California Coastal Commission’s decision striking down the proposed six-lane highway on grounds that it violates the Coastal Act.  Over 3,500 people opposing the toll road attended the hearing, making it the largest in the Commerce Department’s history.  With the TCA proposing to build the first segment of the 241 Toll Road, the Save San Onofre Coalition, which includes Surfrider Foundation, resurrected the California Environmental Quality Act (CEQA) lawsuit that challenged the original 16-mile proposal in 2006, bringing the fight to Save Trestles back into the courtroom. 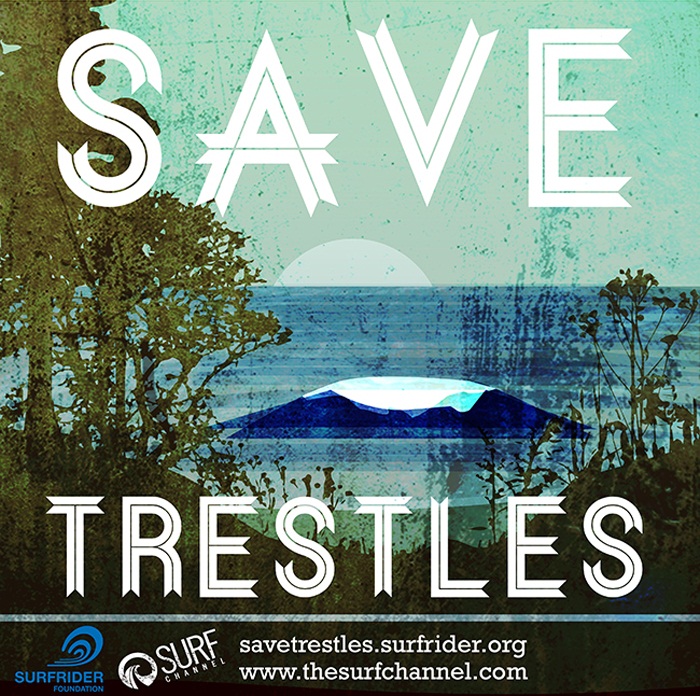