SURF: The 2013 Quiksilver Ceremonial Chile Cancelled due to Unexpected Conditions 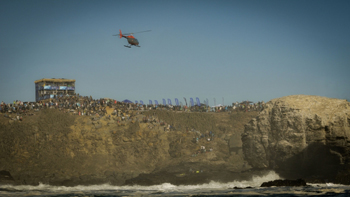 Pichilemu, Chile (June 5th, 2013) – After much anticipation, The 2013 Quiksilver Ceremonial Chile presented by Subaru was unable to run as scheduled on Tuesday, June 4th on the beaches at Punta de Lobos, Chile. The forecast had originally projected a 15-foot swell, but the surf ultimately did not reach the necessary heights.

“In an effort to maintain the integrity of the Quiksilver Ceremonial Chile, the Big Wave World Tour and big wave surfing as a whole, we decided against running the contest when surf conditions weren’t as big as anticipated.” Contest Director Gary Linden continued, “As all surfers know, Mother Nature makes the final decision when it comes to waves – and today the swell was substantially smaller than we had originally expected.”

Given that the best big wave surfers in the world were all converged, local spectators were treated to a fan-pleasing two-hour, four-heat Expression Session versus an official Tour contest. Chilean hero Ramon Navarro, was awarded with the Biggest Wave and most-Critical Drop while Cristian Merello, 2010 Ceremonial Champion, was awarded the Best Wave of the Day. 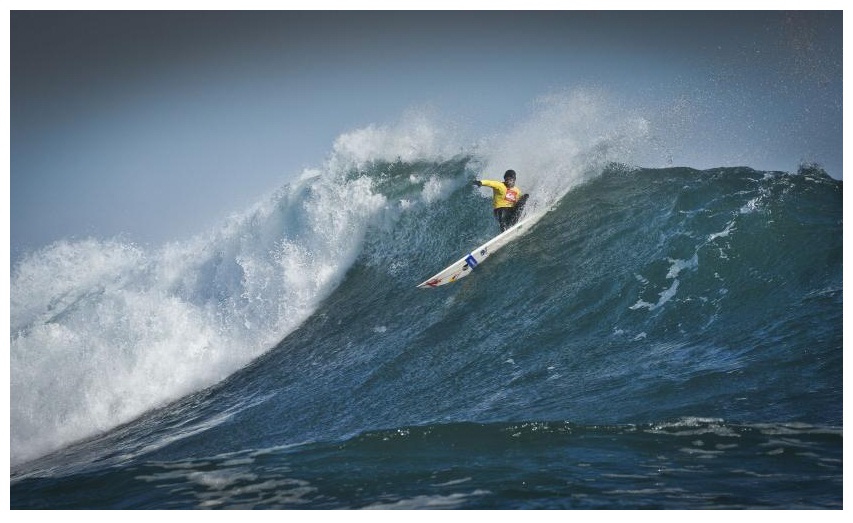 With a $50,000 USD prize purse, the winnings were divided equally amongst the 24 surfers with special bonuses awarded to Navarro and Merello for their biggest and best wave awards respectively.