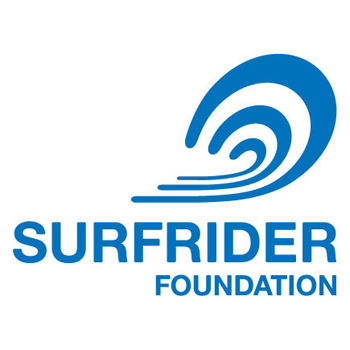 “The Surfrider Foundation is deeply dismayed by the House's decision to expand offshore oil drilling off the California coast, the Atlantic coast, and elsewhere. Offshore drilling is a dirty and dangerous practice that threatens the health of our oceans and the communities that depend on them. Instead of advocating for more offshore drilling, Congress should develop a comprehensive and sustainable energy plan that includes conservation."