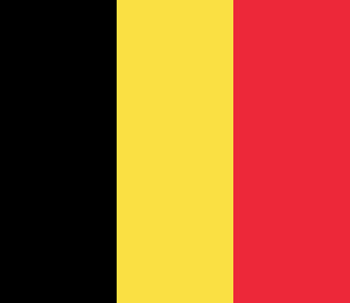 La Jolla, California, October 9, 2013 – The International Surfing Association (ISA) is proud to welcome Belgium as its 77th member of the ISA.

Located in Western Europe, bordering the North Sea, between France and the Netherlands, Belgium has over 60km (37 miles) of straight coastline.

While the country might be more known for its breweries than its waves, there are a variety of large sandy beaches and a few protected jetties favoring north groundswells and south-west windswells that provide fun waves for the Belgian community of surfers in the country. There are also a variety of great places for standup paddling with many recreational events in the long distance, sprint and wave riding disciplines growing exponentially by the year.

“Belgium is a wonderful addition to the ISA,” remarked ISA President Fernando Aguerre. “Not only does the country have a great growing SUP and surfing community, but it is also the final European country on the Atlantic to join the ISA, which is getting even closer to the 100-member mark.” 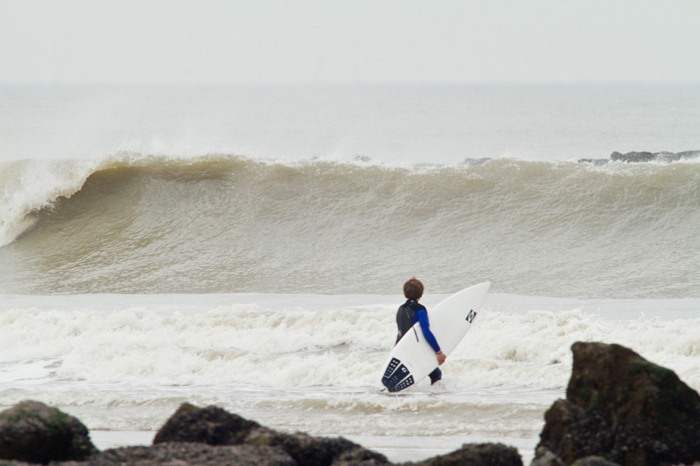 Located in Western Europe, bordering the North Sea, between France and the Netherlands, Belgium has over 60km (37 miles) of straight coastline that produces great waves for Surfing. Photo: Wouter Struyf – Belgian Surfing Federation.

“Becoming part of the ISA surfing family is a very important step in the professionalization of the surfing and SUP disciplines in Belgium,” dijo el Presidente de VYF-BSF Surfing, Lauwerier Albert. “As the surfing and SUP federation of the country, we deeply believe that providing opportunities to the youth by developing instruction and training programs can only be done successfully by international collaboration. Now as a member of the ISA, we can fully reach our potential.” 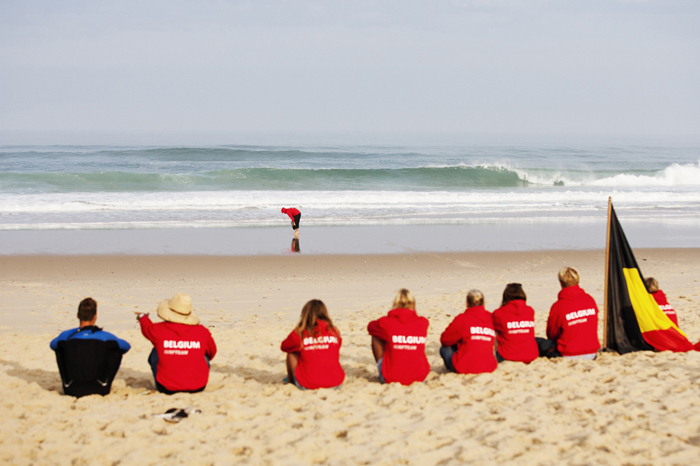 ISA membership includes the surfing National Governing Bodies of 77 countries on five continents. Its headquarters are located in La Jolla, California. It is presided over by Fernando Aguerre (Argentina), first elected President in 1994 in Rio de Janeiro and re-elected seven times since. The ISA’s four Vice-Presidents are Alan Atkins (AUS), Karín Sierralta (PER), Debbie Beacham (USA) and Layne Beachley (AUS).