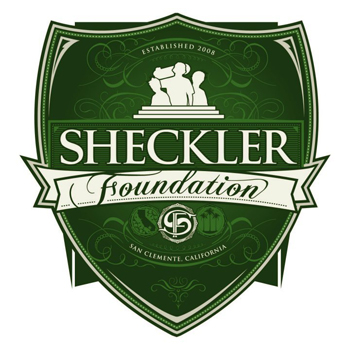 November 12, 2013 (San Clemente, CA) – The Sheckler Foundation is proud to announce Christian Hosoi, Fabrizio Santos, Greg Lutzka, Felipe Gustavo and Manny Santiago are joining Ryan Sheckler to “Be the Change” as the foundation’s first SkateBOARD members.  These five skateboarders are coming together to actively support the Sheckler Foundation’s mission to help injured action sports athletes and children in need.

“It’s a blessing to have these incredible skateboarders back the foundation and help those in need.  They have supported the Sheckler Foundation’s efforts for years, and I am stoked to have these amazing guys on board to expand our reach and help make a bigger impact.” 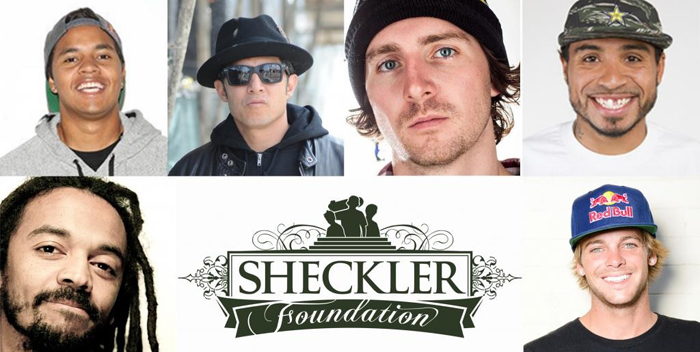 “I think it is cool to be a part of such a good cause, giving back to the kids with skateboarding is pretty amazing to be able to do! Pretty hyped to be part of this!”

“It is truly an honor to use my gifts and talents to give back and inspire people, through the art of skateboarding, to make a difference in the lives of others. To be an official skateboard member of the Sheckler Foundation team inspires me to keep being an example and a role model to the future generations ahead of me... I'm going to be the change!!!”

“I feel that the greatest reward for doing good for others is the opportunity to do more.  It is an honor to be part of the Sheckler Foundation.”

"It's an honor to not only skate along side these guys, but also to skate for such an important foundation"

About The Sheckler Foundation
Founded in 2008, The Sheckler Foundation was created as an avenue for Ryan Sheckler, his family, friends and business associates to give back to the community and industry that they are so grateful for.  Fueled by the desire to contribute to the many causes that directly benefit and enrich the lives of children and injured action sports athletes, The Sheckler Foundation will produce fundraising events, passion projects and web-based initiatives to raise capital and awareness. Our ultimate goal is to empower our community to “Be the Change!”