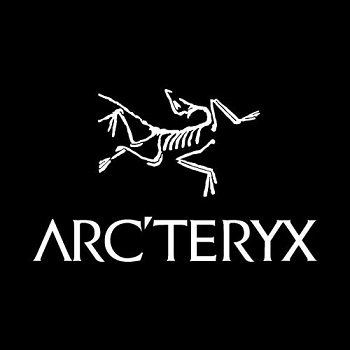 “Craftsmanship and product excellence is at the core of the Arc’teryx experience and without a doubt, is the driving force behind our phenomenal growth and extreme customer loyalty,” said Gary Bryant, Vice President of Product and Merchandising. “Carl and Dan play a critical role in our design and development process and I’m excited to recognize the value that they and their teams bring to the entire organization.”

Carl Moriarty (Director, Apparel Design and Brand Aesthetics) – During Carl’s time with Arc’teryx, he has been responsible for creating apparel and equipment that reflect the company’s world class technical design expertise. Prior to joining Arc’teryx, Carl was an equipment designer for Macpac in New Zealand. Carl studied at Swinburne University of Technology in Australia and has an honors degree in Design.

Dan Green (Director, Equipment Design) – Dan has been promoted to oversee design of Arc’teryx’s entire equipment line including climbing gear, packs and accessories.  Dan began working for Arc’teryx in 2000 as a product designer and over the subsequent years has played a key role in the development and launch of nearly every product line.

About Arc‘teryx
Arc’teryx is built upon the principle of obsessive, precise product creation: design/craftmanship/performance.

Arc’teryx is named for the Archaeopteryx Lithographica, the first reptile to develop the feather for flight. Evolution in Action.