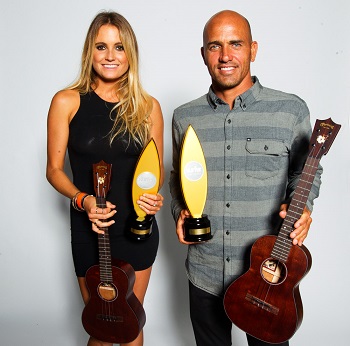 NORTH SHORE, Hawaii — Tonight the 44th Annual Surfer Poll Awards at the Turtle Bay Resort on the North Shore of O’ahu gathered the best surfers, filmmakers, and surf legends under one roof to honor the best films and performances of the year, as well as the Top 10 Men and Top 5 Women of the year, as voted by the readers of SURFER Magazine.

Each year the SURFER staff pores through all of the full-length films and web shorts produced that year, narrowing down hundreds of great rides and notable cinematographic moments to just a handful of nominees. And while it’s always a challenge, this year there was one surfer/co-director who dominated the movie categories: John John Florence. Not only was he voted second in the reader poll, he also took home Best Performance for his surfing in Done, Best Short for his film Begin Again and Movie of the Year for Done, both of which he co-directed with Blake Kueny.

For the Men’s reader poll, it came as no surprise that once again Kelly Slater who took the No. 1 slot, making this his 19th Surfer Poll win since he first topped the list in 1993. On the women’s side of the poll, it was Alana Blanchard who was voted into the top slot over current World Champion Carissa Moore (Women’s No. 3) and five-time World Champion Steph Gilmore (Women’s No 5). This is her first time winning the Women’s No. 1 award, up from No. 2 in 2012.

Also notable this year, for the first time ever, the Worst Wipeout Award was decided by public vote at SurferPoll.com. SURFER Magazine narrowed down the most horrific wipeouts from films produced in 2013 to six nominees, thenthe public decided which one deserved the award. In the end it was Peter Craig’s wipeout at Mullagmore, Ireland in Hallow Week that took home the trophy. See below for the rest of the 2013 Surfer Poll winners. 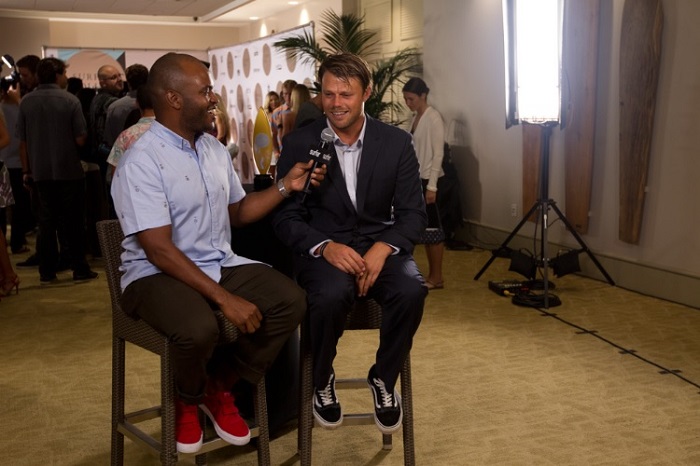 Movie of the Year
Done, directed by Blake Kueny and John John Florence

Go to Surferpoll.com now to watch the full show, see galleries from the red carpet and behind the scenes, and watch clips from the best moments of the night.

The broadcast will re-air on Oceanic Time Warner Cable in Hawaii and other select markets, so check your local listings. And be sure to follow SURFER Magazine on Facebook, Twitter and Instagram for continual behind-the-scenes insight and photos from the Biggest Night in Surfing. 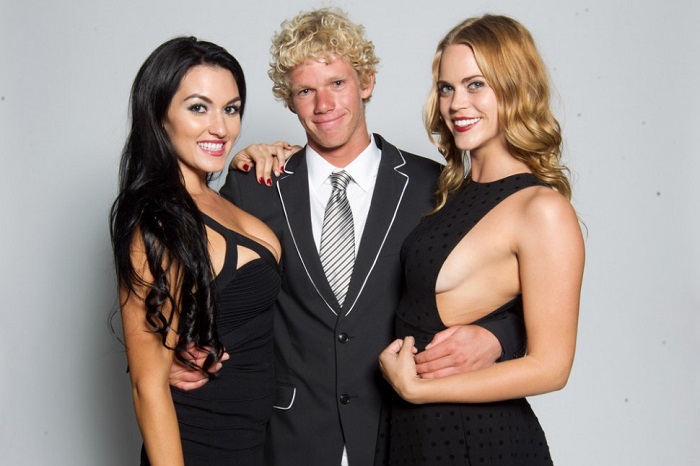