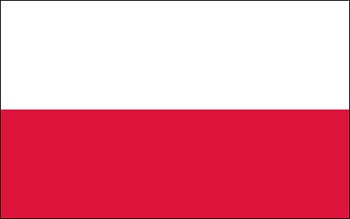 Located in in Central Europe, and bordered by Germany to the west; the Czech Republic and Slovakia to the south; Ukraine and Belarus to the east; and Russia’s Kaliningrad Oblast, Lithuania, and the Baltic Sea to the north; Poland has over 491 kilometers of coastline.

While the ancient nation might be better known for its rich history over its waves, there is a growing community of surfers in Poland, who aren’t afraid to brave the country’s various surf breaks. Recently, a new river wave, discovered on the country’s Bobr River, has also been attracting die-hard surfers from across the globe.

“We are very excited to welcome Poland to the ISA,” said ISA President Fernando Aguerre. “While the country does not lend itself to the warm water waves most people envision when they think of Surfing and StandUp Paddling, the surfers and SUPers who paddle out in the Baltic Sea are an extremely dedicated and passionate group who are quick to learn and enthusiastic about the sport. As the 24th European and 79th member nation to join the ISA, Poland is a welcome addition to the ISA as we get closer to reaching our 100-member mark by the end of the year.”

“Becoming a member of the ISA provides Poland and our surfers with many opportunities,” said Polish Surfing Association (Polskie Stowarzyszenie Surfingu (PSS) President Jerzy Kijkowski. “Besides helping us promote the Baltic Sea as a good place for surfing, we will be recognized as the National Governing Body for the sport of Surfing in Poland, and gain access to all of the ISA Development Programs, which will help us grow the sport, which currently has about 2,000 participants and is growing rapidly. We are also excited not only for the opportunity to raise the level of judging and coaching in our country, but to help elevate Poland’s surfing status on a global level, giving more opportunities to local surfers and those who come visit our country.” 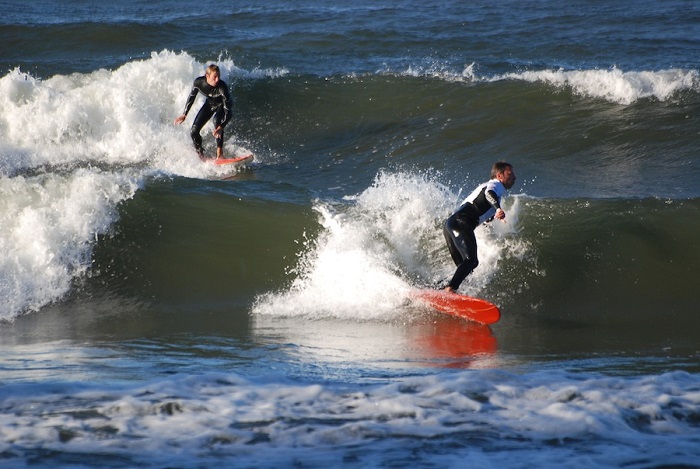 Poland’s main surfing and standup paddling takes place in the Baltic Sea. While temperatures can reach frigid conditions in the winter, fall and summer conditions can produce 65 to 70 degree F (18 to 21 degrees C) water temperatures. Waves are mostly generated by local wind, with various spots that get offshore winds much of the year, making the waves ideal for surfing.

ISA membership includes the surfing National Governing Bodies of 79 countries on five continents. Its headquarters are located in La Jolla, California. It is presided over by Fernando Aguerre (Argentina), first elected President in 1994 in Rio de Janeiro and re-elected seven times since. The ISA’s four Vice-Presidents are Alan Atkins (AUS), Karín Sierralta (PER), Debbie Beacham (USA) and Layne Beachley (AUS).