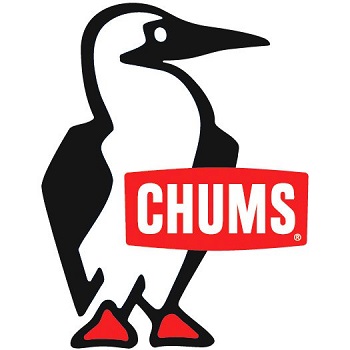 Salt Lake City, Utah, March 6, 2014 – Urban Outfitters, one of America’s leading retail brands, is rolling out more than ten installations of “Without Walls,” the company’s Spring 2014 store-in-store that captures the freedom and inspiration of outdoor living.

Anchoring the store-in-store is an array of urban camping gear and apparel created by Chums, the American brand best known for eyewear accessories and outdoor gear.

“Landwell, our Japanese distributor, has been designing and selling Chums branded gear and apparel in Japan since 1995,” notes Chums marketing and sales executive Tom Ferries.  “It is a very distinct brand there that is really focused on young, urban outdoor fashion – and when Urban Outfitters found this product at Outdoor Retailer, they thought it fit perfectly with their plans for Without Walls.”  The items designed by Chums and featured in Without Walls include totes, bags, wallets, t-shirts, caps, socks, mugs and accessories.

To kick off the store openings throughout the Spring, Urban Outfitters is scheduling yoga gatherings and camping jamborees as well as running, cycling and climbing parties featuring commissioned video projects and artworks by artists such as Zio Zigler and Gage Hamilton, as well as athletes like Tara Stiles, Max Lowe and Christian Franzen.

ABOUT CHUMS
In 1983, a Colorado River guide sought a simple way to keep his sunglasses out of the river. Through this innovative idea the Chums original cotton retainer was born. More than thirty years later, Chums is now a global brand that offers a wide range of outdoor products and apparel. Chums’ mantra is simple: provide fun, quality products to enjoy while in the outdoors. Chums: Helping you hang on since 1983.