SURF: The ISA Welcomes Lebanon as its 84th Member Nation 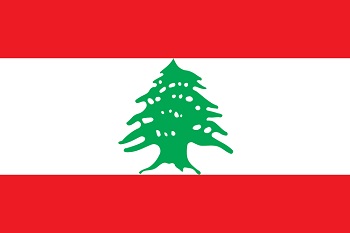 The ISA Welcomes Lebanon as its 84th Member Nation
Officially called the Lebanese Republic, the country borders Syria to the North and East, Israel to the South, and the Mediterranean Sea to the West.
Press Release from the ISA

Officially called the Lebanese Republic, the country borders Syria to the north and east, Israel to the south, and the Mediterranean Sea to the west.

While Surfing and StandUp Paddling (SUP) are fairly new sports to the country, wave riding and a form of StandUp Paddling have been around sine the 1950’s. Fishermen used two-men boats to collect fish with nets, and often rode waves back to shore as well as to stay in shape.

“We are proud to welcome the Lebanese Republic to the ISA,” said ISA President Fernando Aguerre. “Not only does the country have a history of riding waves, but the beautiful Mediterranean Sea offers an amazing training ground for surfers and stand up paddlers of all levels. While modern Surfing and StandUp Paddling are fairly recent sports to the country, our newly recognized member, Lebanon Surf and Sport, are a dedicated group. Besides regularly hosting free ocean-awareness workshops to teach aspiring young surfers about ocean safety, practical skills and surf technique, they also provide equipment to those who want to learn, and have grown the sport exponentially since starting two years ago. We are excited to work with them, continue to develop the sport, and provide a positive healthy outlet for youth in their country.”

Established in 2012, when Lebanon Surf and Sport (LSS) first started, there were about 10 surfers nationwide. Over the past two years they have grown to about 100 surfers with 50 stand up paddlers, a number that will most likely double in size by next year. The Vice President of the LSS, Mustafa El Hajj, is a disabled surfer who continues to surf every chance he gets despite having only 10% sight, and who has provided a source of inspiration to local surfers in the country. 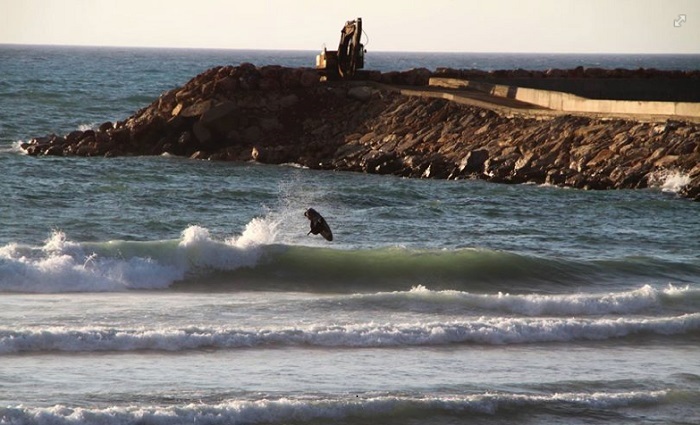 “We are excited to join the ISA as a member, and we are looking forward to representing Lebanon through the ISA,” said LSS President Ali Elamine. “We are especially looking forward to the possibilities of what Surfing and StandUp Paddling can bring to our citizens in terms of good health and all around stoke and happiness. While our country might be better known for our warm culture and rich food, we have a variety of reef and beach breaks that make Surfing and StandUp Paddling possible to practice year round and to help develop world-class competitors. Becoming a Member of the ISA will show people in the country that Surfing and Stand up Paddling are legitimate sports, and help put Lebanon on the global surfing map. More importantly, it will also capture the attention of our youth that are looking for a healthy sport to get involved in. We hope to soon see our local surfers compete on an international level.”

Lebanon has a variety of surf breaks from reefs to sandy bottom waves along the Mediterranean Sea, which spans about 140 miles (225 kilometers) along its western border. The most popular wave is called “Mustafa’s A-Frame.” Named after the LSS Vice President, the rocky, reef bottom provides a playful wave that breaks longer to the left once the wave breaks over six-feet. “Pierre and Friends” is another beach break with a restaurant and bar located right on the beach that is popular with locals and tourists. There is also a wave called “Chekka” that only breaks a few times a year, but offers a fun right-handed wave over a sandy bottom and is a good place to go during a bigger swell. There are also variety of other breaks including Jebail, Sur, Beirut and many others that are still virtually undiscovered by surfers.

StandUp Paddling locations are endless along the Eastern Mediterranean in Lebanon, and paddlers can travel everywhere from the north of Lebanon in Tripoli, through the central part of Beirut, all the way south towards Naqoura, which offers a thriving sea life below. StandUp Paddling is catching on quickly, and people are finding it a great tool to use for fitness, fun and a cleaner way of exploring the sea. LSS hosted their first StandUp Paddle Competition last year in 2013, and plan to host a variety of races this coming year.