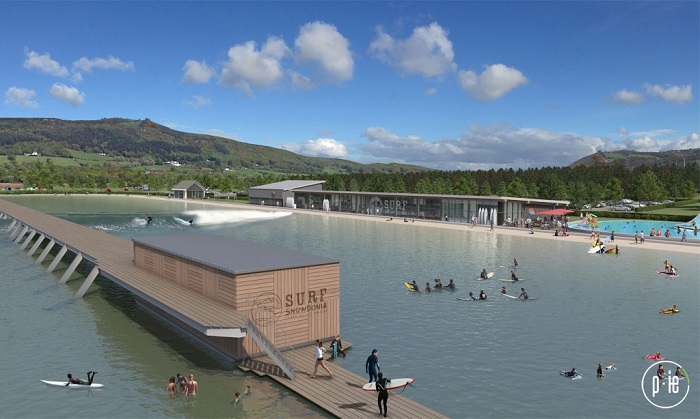 Surf Snowdonia is set to open to the public summer of 2015 and will be able to consistently produce two meter [six feet] high, 180 meter [590 feet] long, high performance surfing waves every day of the year. The surf park offers the possibility for Surfing to be included in multi-sport events and it significantly boosts the sport’s ultimate ambition to be recognised as an Olympic sport. Photo: Surf Snowdonia

An exciting new Surfing and water sports center to be built in the village of Dolgarrog, in the Conwy Valley of North Wales, the Surf Snowdonia wave park is a revolutionary concept which has fired the imagination of the world’s top surfers and opened up new possibilities for the sport. 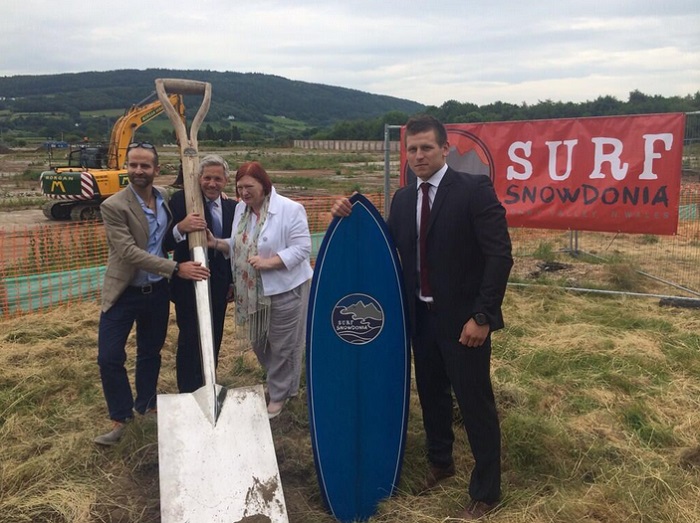 This important technological development and the ability to create surf parks virtually anywhere in the world offers the possibility for Surfing to be included in multi-sport events and it significantly boosts the sport’s ultimate ambition to be recognized as an Olympic sport.

Upon completion of Surf Snowdonia in summer 2015, the venue will be the first inland Surfing center in the world that has the capability to host ISA World Surfing Championships. 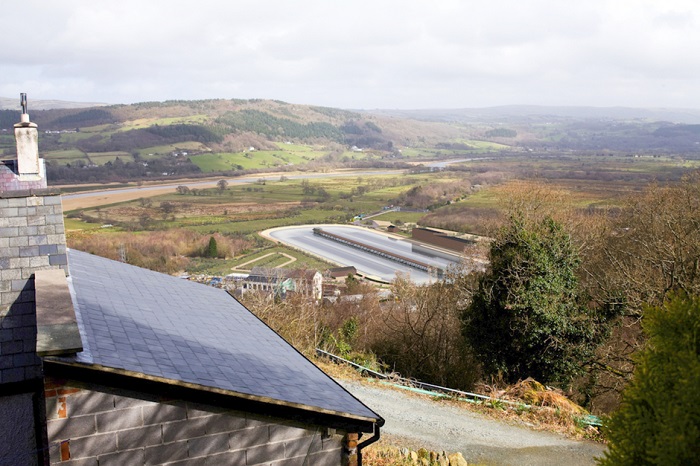 Upon completion of Surf Snowdonia in summer 2015, the venue will be the first inland Surfing center in the world that has the capability to host ISA World Surfing Championships. Photo: Surf Snowdonia

The creation of Surf Snowdonia and the pioneering Wavegarden [www.wavegarden.com] technology will therefore transform the sport of Surfing. Surfing venues and destinations can now be created away from beaches in a sustainable way that is cost-effective in the long-term – offering the opportunity to expand Surfing globally and making the sport accessible to millions more people around the world.

With transformative facilities like Surf Snowdonia, the ISA will also be able to host world-class competition events inland for the first time as the new technology allows athletes to train and compete on consistent waves at any time, day or night. With consistent and repetitive waves being generated, athlete performances can be judged accurately without the influence of weather and other environmental conditions. 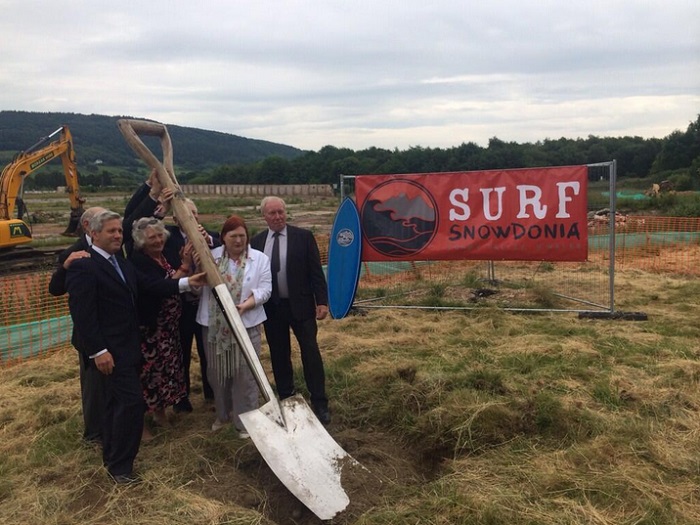 The Surf Snowdonia facility will be ideal for surfers of all abilities, from beginners both young and old to professional surfers, and it will also be a fantastic family destination. It will also play host to public events, competitions and surf demos, enabling fans to watch top surfing talent and the best athletes.

Fernando Aguerre, President of the ISA, said: “As a result of this incredible and pioneering technology, the creation of Surf Snowdonia is a historic moment that will revolutionise our sport. Surfing no longer has geographical restrictions – venues can be built away from the coastline efficiently and sustainably. We can now reach new Surfing participants and fans who have never been to or even seen the ocean.

“Unlocking this potential offers great benefits for Surfing globally – we can host world-class Surfing competitions with waves that are always consistent, powerful and publically available. With this remarkable innovation, Surfing can now aspire to become a part of the Olympic Games and other multi-sport events. With the ability to make perfect waves every time, all the time, centers like Surf Snowdonia can help make Surfing’s Olympic dream a reality and ensure a bright future for the sport.”

Steve Davies, Managing Director of Conwy Leisure Ltd, developers of Surf Snowdonia, said: “It seems fitting to break ground on this monumental project in the same week that people the world over celebrate Olympic Day.

“We were thrilled to receive such endorsement and support from the International Surfing Association. The role Surf Snowdonia could play in surfing’s pursuit of Olympic status is a phenomenal accolade for the project. That our facility could actually become a blueprint for future Olympic stadiums is something north Wales can be very proud of.

“Keen surfers from around the world will now have access to year-round perfect waves and we are humbled by the extent this could truly change and shape their professional careers. Not just for athletes, this facility is also bringing surfing to the masses – no longer restricted by geography or nature.”