SURF: The ISA Announces Algeria as its 85th Member Nation 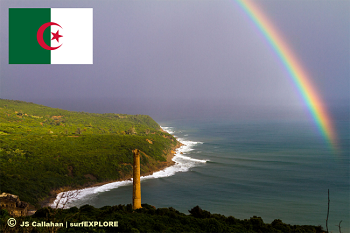 The ISA Announces Algeria as its 85th Member Nation
While the Algerian surf scene is just emerging, the country offers over 1,100 miles of stunning coastline, much of which is still un-explored by surfers
Press Release from the ISA

Celebrating its 50th year, the ISA now has 13 Member Nations in Africa, demonstrating the broad development and growth of the sport across the world. The overall number of Member Nations is expected to rise still with further targeted outreach and ISA development initiatives.

While the Algerian surf scene is just emerging, the country offers over 1,100 miles of stunning coastline, much of which is still un-explored by surfers. The Djazair Surf Club, which was founded in 1999, however, has been working hard to put the country on the world surfing map, and is quickly attracting a global following as well as a growing local community.

“We are very proud to welcome Algeria as the ISA’s 85th Member Nation,” said ISA President Fernando Aguerre. “With some of the most amazing, uncrowded waves in the world, there is a lot of potential to grow the sport. More importantly, Algeria’s local surfing community and the Djazair Surf Club represent the grass roots efforts that still exist in the Surfing world; a handful of individuals have bonded through Surfing and formed a small surf club to share their love for the sport.

Aguerre continued, “Algeria reminds us that Surfing is a sport that develops in and around communities. The addition of Algeria to the ISA illustrates the growth of Surfing in Africa, where we are seeing a strong correlation between the emergence of the sport of Surfing and the growth of culture and community-minded surf tourism.” 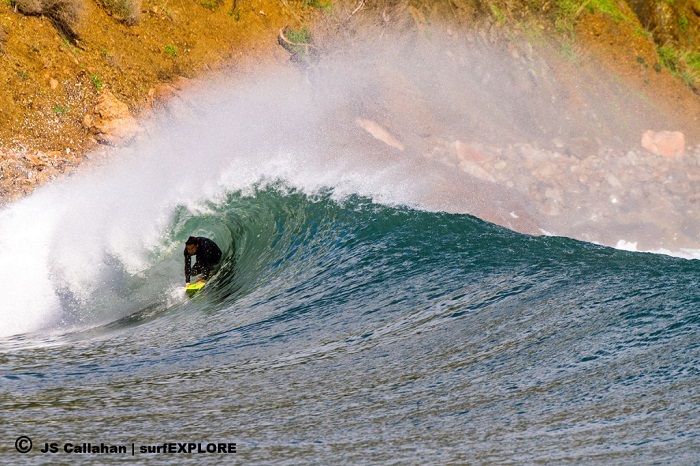 Close up view of a surfer getting barrelled at the same point break in the first image. Photo: @JS Callahan | surfEXPLORE

“We are excited to join the ISA. This is a big moment in history for Algeria, and an amazing chance for us to get a worldwide audience,” said Djazair Surf Club Founder and President Amine Boudraa. “We are excited to grow our club, our own surfing potential, and help more surfers from all over the globe explore our amazing waves. Becoming an ISA member will help us develop the surf club, get tools to offer surf lessons to locals, and to help spread the sport to more members of our country. Moreover, joining the ISA will also help us make surfing and our own country’s magical coastline more accessible to surfers from around the globe, allowing for more surf tourism and the sharing of cultures.” 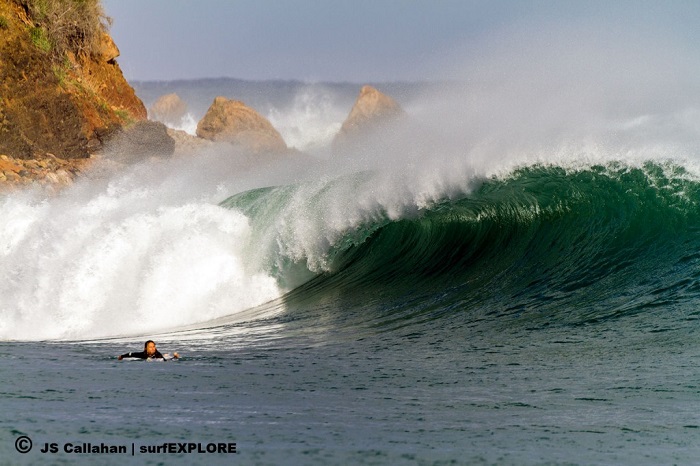 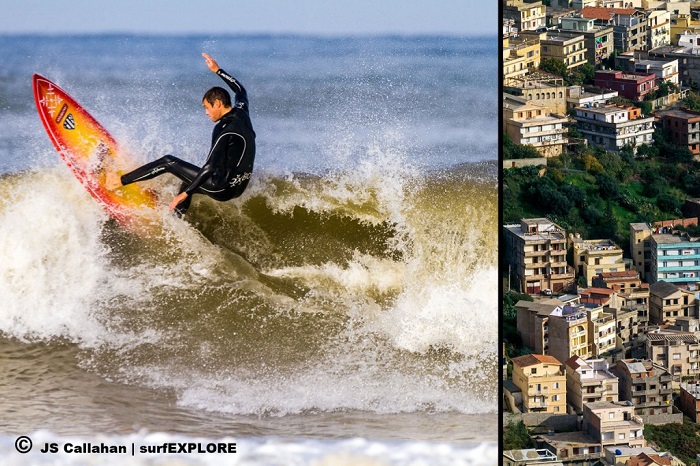 The best months for surfing in Algeria are November and December when the Mistral northerly winds blow across the Mediterranean and creates solid swells along the coast of Northern Africa. Locations, like the town of Annaba, where the Djazair Surf Club is headquartered, receive the most consistent Mistral generated swells, but there are also dozens of points and beach breaks along the coast, which may take more navigating to explore. 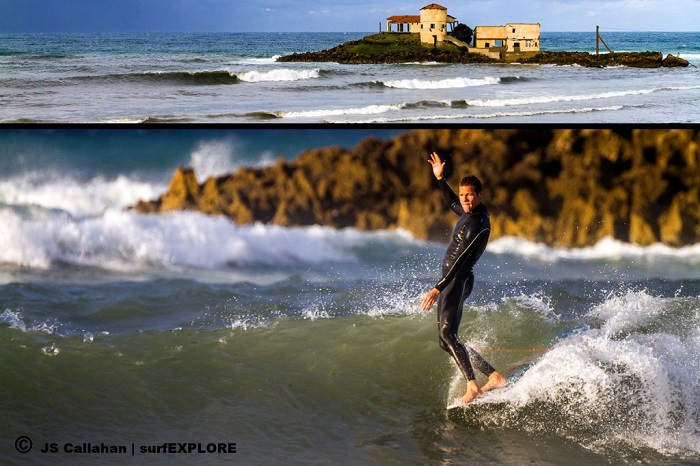 In recent years, National Championships have also been held in Liberia, Ghana, Senegal, The Ivory Coast and Sao Tome and Principe amongst other nations and Sierra Leone will host its first grassroots invitational event in October this year.