What: The Bomb Snow 10-Year Book
Why: A tangible, one-of-a-kind coffee table book that celebrates snow culture, life in the mountains and promotes positive propaganda.
When: October 13-November 13
Where: Bomb Snow on Kickstarter
Funding Goal: $12,500

"For our 10th Anniversary, we're aiming to progress to a new medium. Rather than making another magazine, we are putting together a 140-page coffee table book." 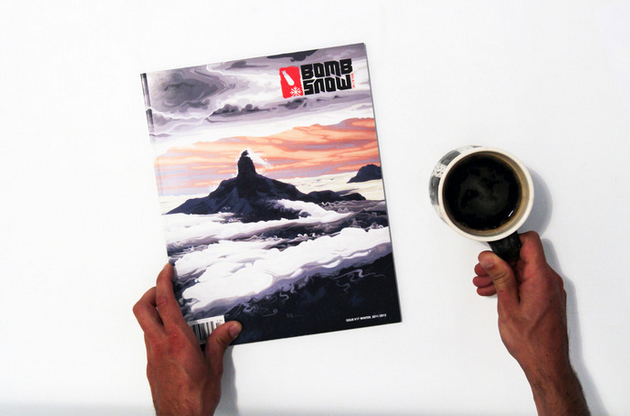 "In addition to our favorite throwback material from the past, the new book will feature heaps of unique content that we've extracted from all over the world." 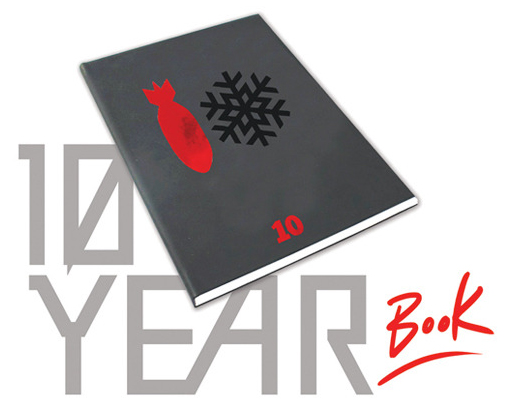 What: SWIVIT: A 360 Degree Multi-Position GoPro Mount
Why: No more having your GoPro locked in a fixed position!
When: September 2-November 1
Where: SWIVIT Pro on IndieGoGo
Funding Goal: $10,000

"The SWIVIT® PRO 360 degree multi-directional mounts give you the freedom to quickly and easily capture multiple angles...while it's happening." 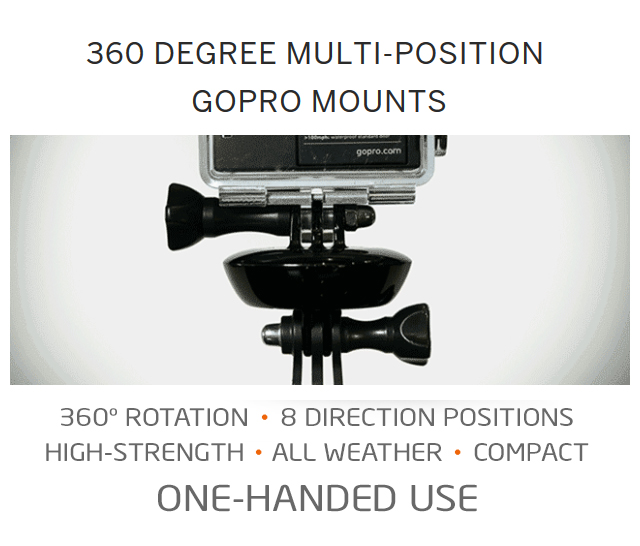 "The SWIVIT PRO is a must-have for every GoPro user's accessory kit." 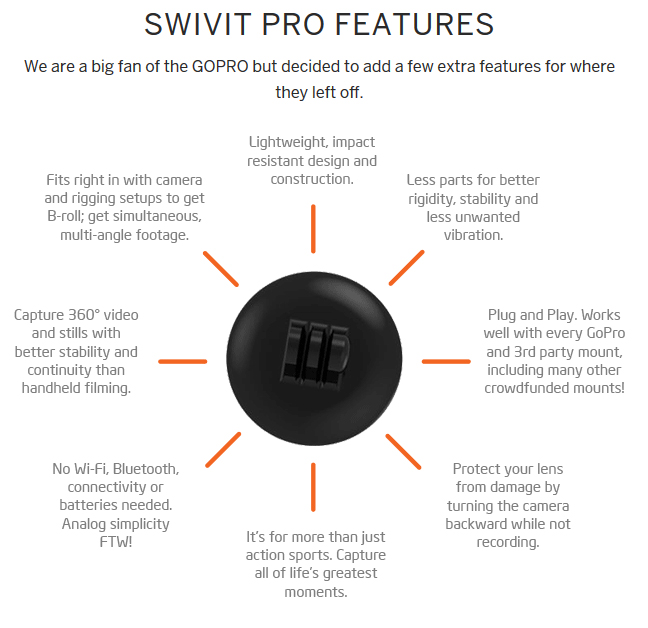 The Truck: An e350 conversion with two parts, garage and living area. 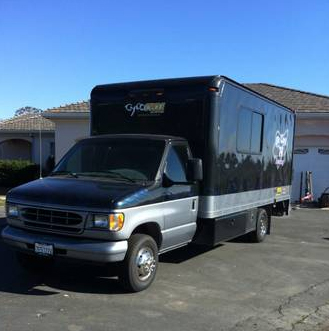 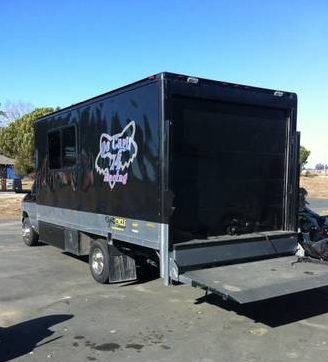 They also need: insurance, registration, a generator, tools, and fuel.


"The team at OFFPISTE continuously struggled to find a lightweight, multi-purpose pack that could hold necessary gear and gadgets, while allowing us to move freely and access these items without taking off our pack."

"With a team of designers who collectively have multiple decades of experience in the industry, and several prototypes later, we nailed it: a revolutionary carrying system with 100% freedom of movement." 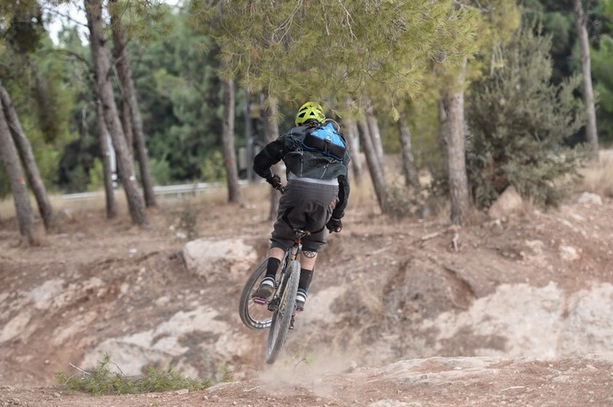 "The Kodiak Power Bank Line is IP67 - waterproof, dustproof, and shockproof - and ready for anything you can throw at it." 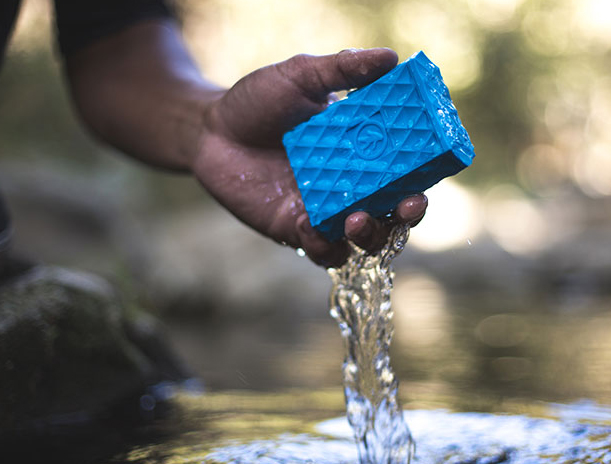 "Our mission is to bridge the gap between great design and accessories for an active lifestyle by creating Stuff You Probably Want." 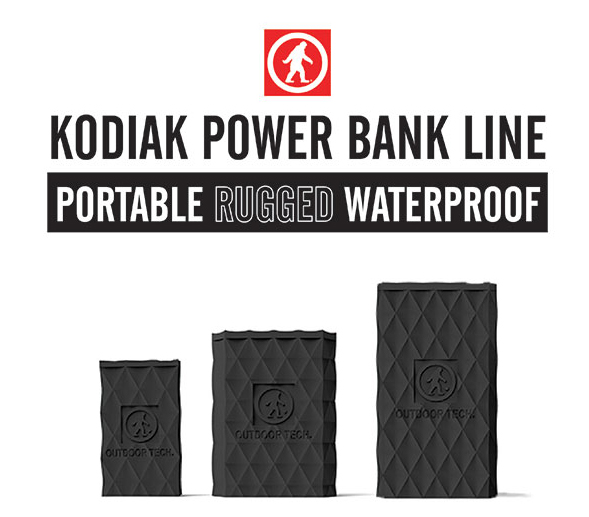 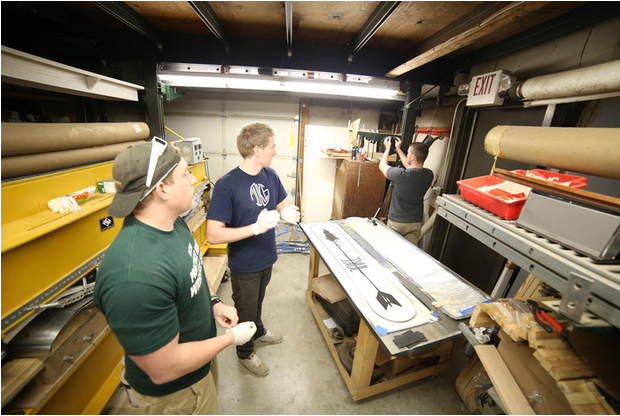 "Doing something we love truly makes success great. Let’s face it -- if we weren’t doing this with our friends, it wouldn’t be nearly as fun."