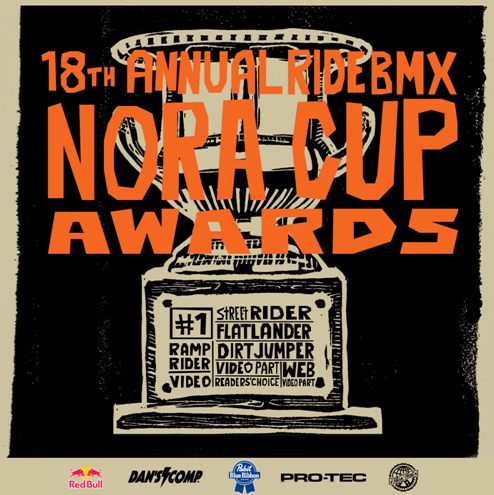 The 18th Annual TransWorld Ride BMX NORA Cup Awards were held Sunday night at Emo’s in Austin, Texas.  To a packed out house, host Mike “Rooftop” Escamilla and a cast of legendary BMX presenters took the stage as Ride BMX honored the number one riders across seven various categories.  In addition, the Ride BMX Readers' Choice Award was presented to the "Rider Of The Year," as voted on by several thousand loyal Ride BMX readers.  The show also served as the grand finale to an exciting Texas Toast weekend. 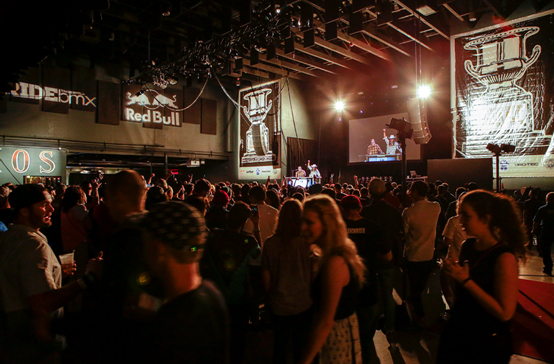 The Ride BMX NORA Cup Awards are determined by polling professional BMX riders. The official winners for this year's awards show are:

Congratulations to all the winners and thanks to everyone who made it out to Austin! 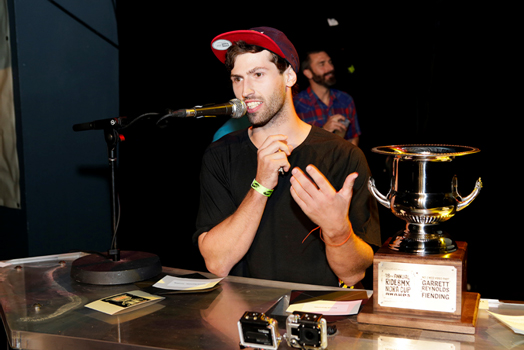 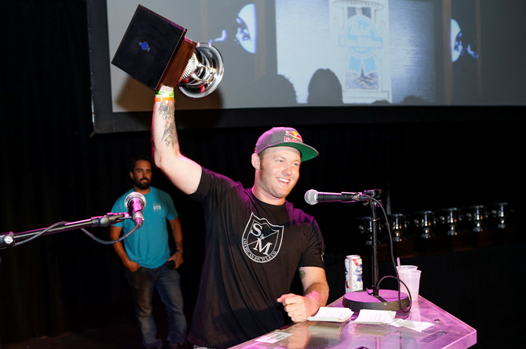 To check out more information on this year's Ride BMX NORA Cup Awards, visit ridebmx.com/noracup. Check out photos from the event by using the #noracup and #noracup2014 tag on Instagram and Twitter feeds at @ridebmx

Be sure to stay tuned to ridebmx.com to keep up-to-date on all BMX news and information. To subscribe to TransWorld Ride BMX, go online to bmx.transworld.net/subscribe.