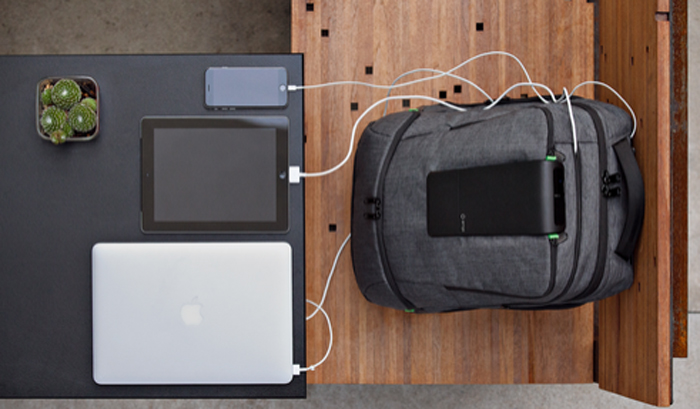 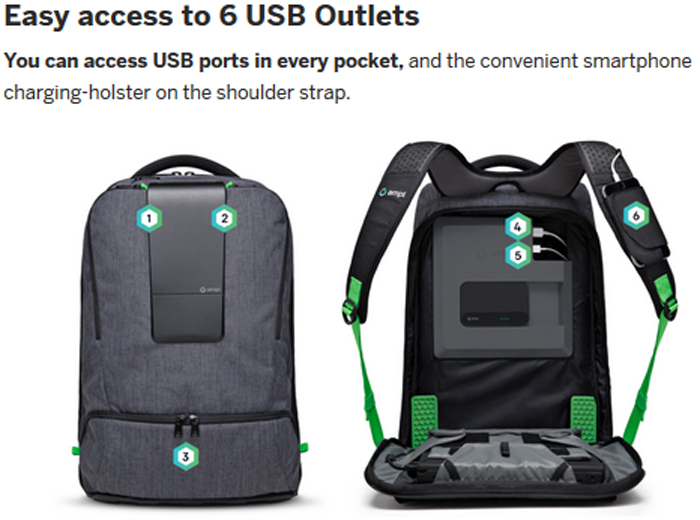 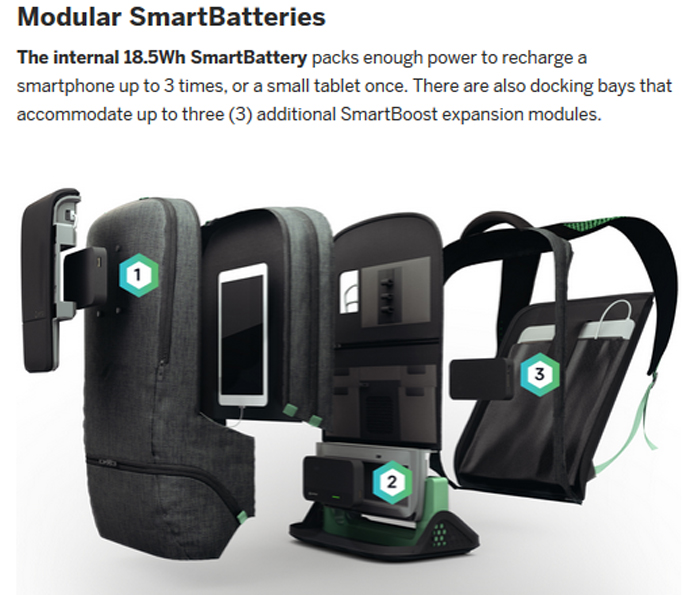 Love your devices, but hate always having to look for an outlet? Help the AMPL team make every traveling professional's job a little easier! >>> CONTRIBUTE NOW! 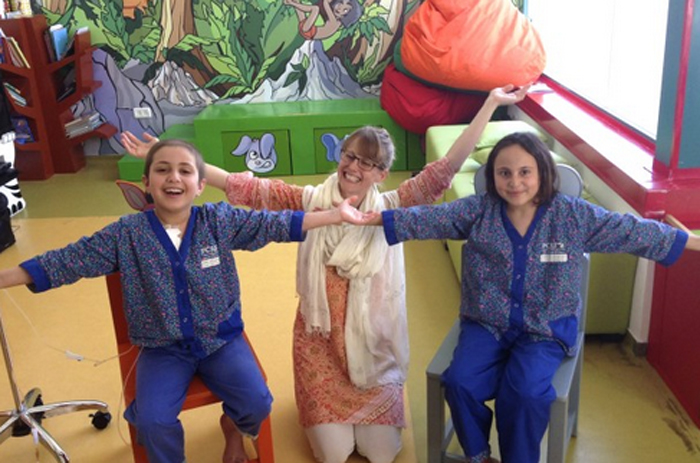 "Why Yoga? Palestinian children in the West Bank and Gaza Strip are exposed to regular violence such as military operations. As a result, an alarming percentage experience post-traumatic stress symptoms such as problems sleeping, a constant feeling of anxiety and insecurity, and difficulty concentrating in school. On top of this reality, and close to my heart, a handful of children are also battling cancer and suffering from treatment-related side effects such as extreme fatigue and muscular deconditioning."

What: Barrelmeisters
Why: To get the best handboard without the strain on your shoulders or the waves working you too hard.
When: December 24 - February 22
Where: Barrelmeisters on IndieGoGo
Funding Goal: $3,000 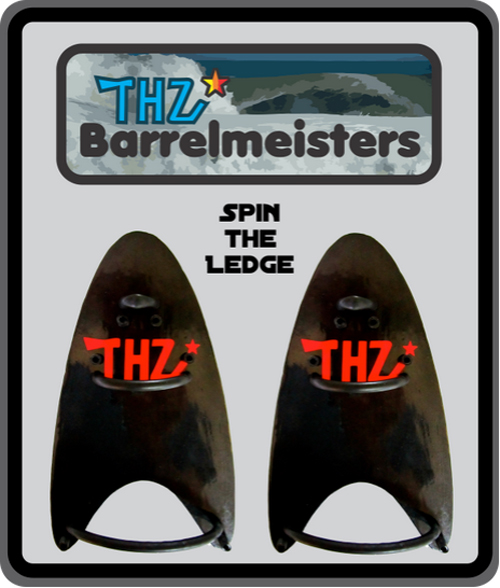 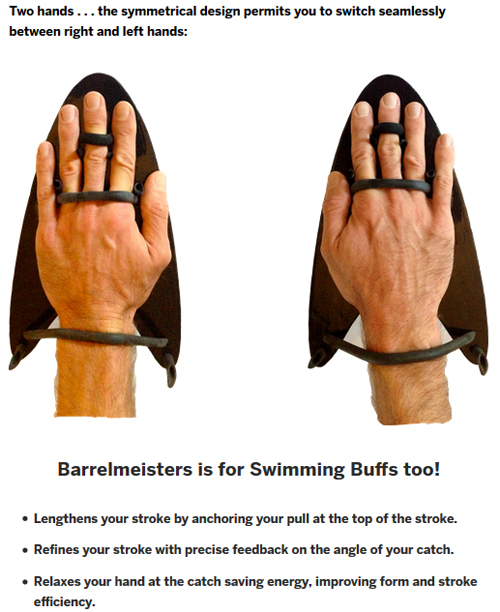 Love to body surf but haven't found the right board? Swim faster and make more waves with Barrelmeisters! >>> CONTRIBUTE NOW!

What: CAMpanion
Why: To combine your phone and your GoPro for the best experience you can have.
When: January 27 - March 28
Where: CAMpanion on Kickstarter
Funding Goal: $28,000 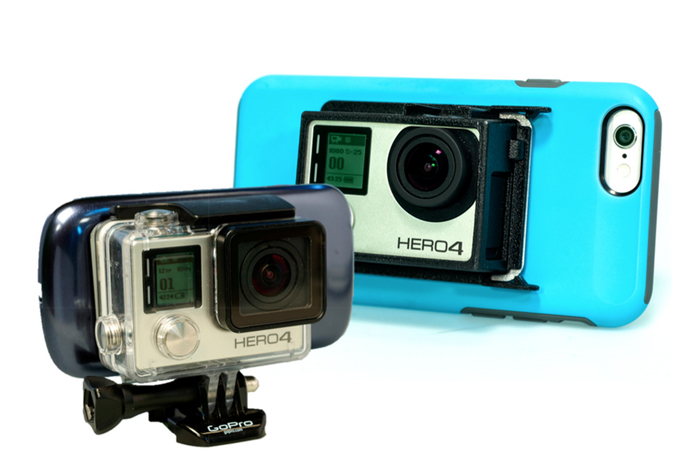 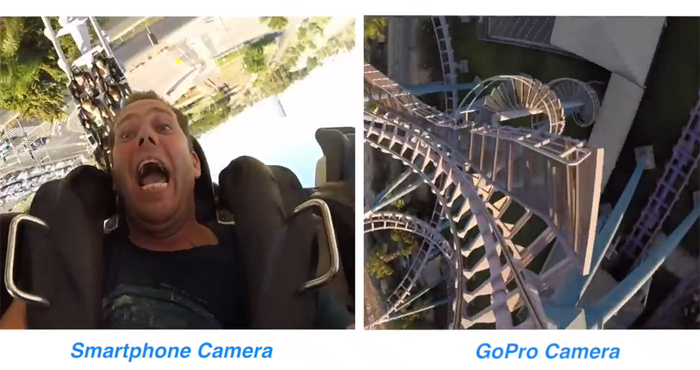 Love what you see? Get your very own CAMpanion here! >>> CONTRIBUTE NOW!