The American International Motorcycle Expo (AIMExpo), the powersports industry’s largest combined trade and consumer show will host the AIMExpo Championship of the Americas at the 2015 event, October 15-18 in Orlando, Florida. As an officially affiliated show to the AMD World Championship of Custom Bike Building, this dynamic new feature showcasing top custom motorcycles and their builders will appeal to trade, media and consumer attendees alike. 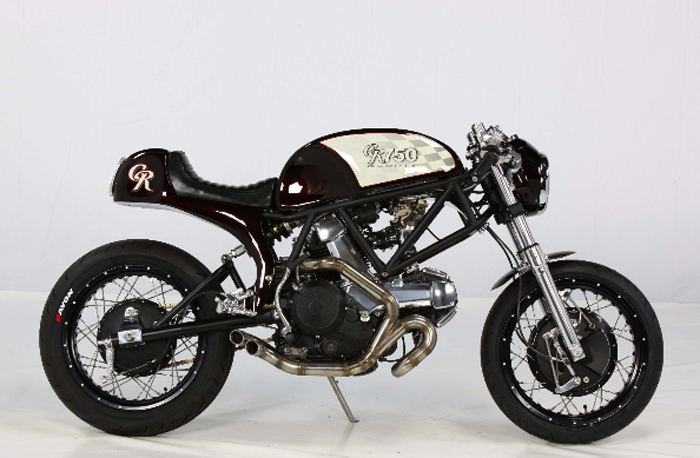 For the first time in motorcycling history there will be a world class bike show focused on builders from all of the Americas that will serve as a path to compete in the world championships. Recent World Champions have been crowned from both Canada and the United States with world-class entries emerging from Mexico, Columbia and Argentina. When custom bike builders from all over the Americas meet in Orlando in October they will be competing for a coveted entry, plus expenses, to represent the Americas in the 2016 AMD World Championship of Custom Bike Building. The Championship takes place at the Intermot international motorcycle fair in Cologne, Germany in the fall of 2016.

“The AIMExpo Championship of the Americas will be a showcase of design, engineering and creativity by custom bike builders from as far north as Greenland stretching to the tip of South America,” said Bob Kay, V-Twin Director of the Marketplace Events Motorcycle Group. “The show will feature four classes based on different platforms as opposed to catering to the style de jour. Customizing your motorcycle as an expansion of your personal identity has been the essence of two-wheel differentiation and satisfaction since the GI’s returned home in the 40’s. The opportunity for enthusiasts to see these rolling masterpieces of art and meet their creators will be an experience to remember for everyone, no matter what your particular brand preference is.” 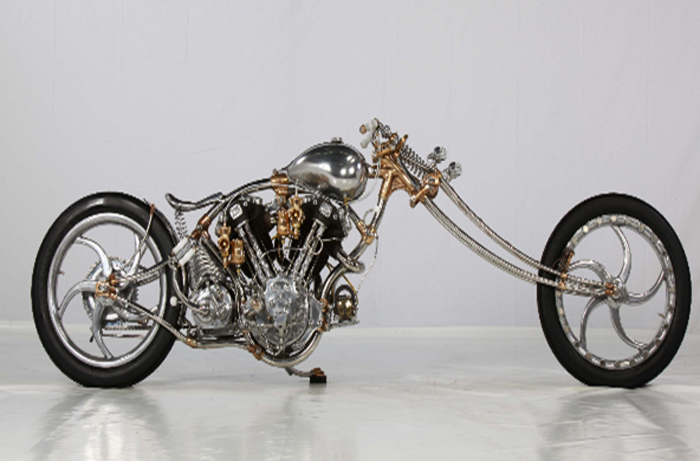 “The creativity of the builders will dovetail nicely with the recently announced Made in America area of AIMExpo, celebrating American ingenuity,” said Larry Little, VP and General Manager of MPE’s Motorcycle Group. “This showcase of the imagination, resourcefulness and originality of American companies has generated great interest among exhibitors and media, and like the custom bikes, will be a favorite of dealers and consumer attendees this October.”

The four classes comprising the Championship include; Freestyle, Retro Custom, Street Custom, and Performance Custom. The winner of the Freestyle Class will represent the Americas in the 2016 AMD World Championship. Additionally, a People’s Choice winner will be awarded for the single most favorite machine in the show. 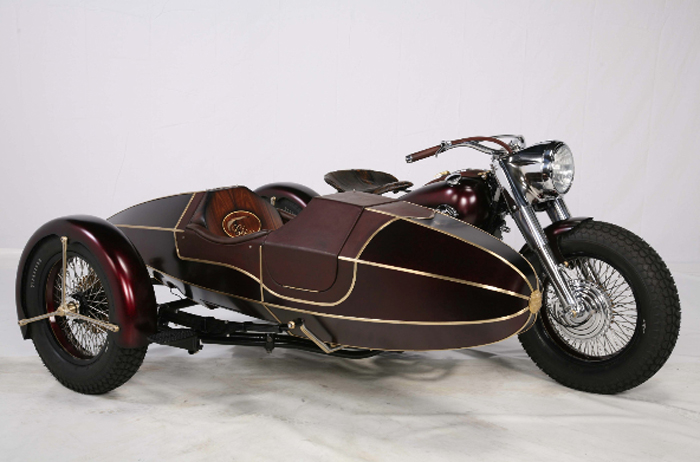 Rules and information for the AIMExpo Championship of the Americas are being finalized and will be available on the AIMExpo website (www.aimexpousa.com) March 1, with entries accepted beginning April 1.

All photos courtesy of Onno Wieringa of Madness Photography.