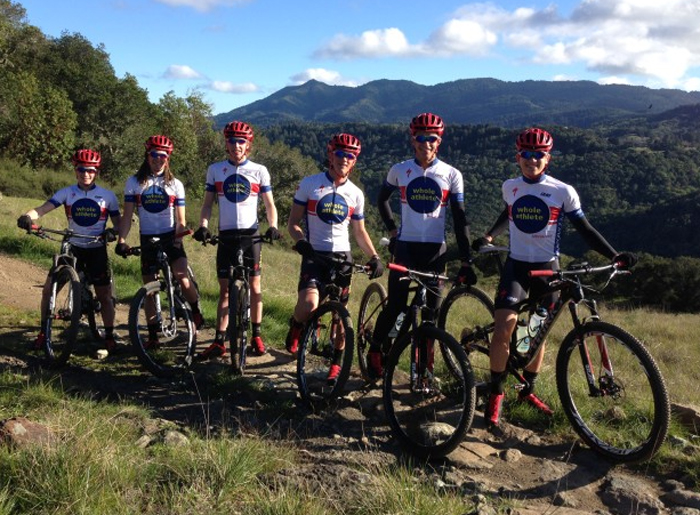 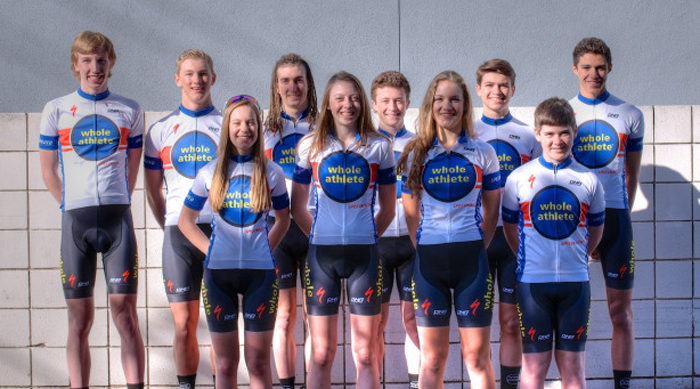 Do you want to help these young people get the cycling training they need? Help them out by contributing to this campaign! >>> CONTRIBUTE NOW! 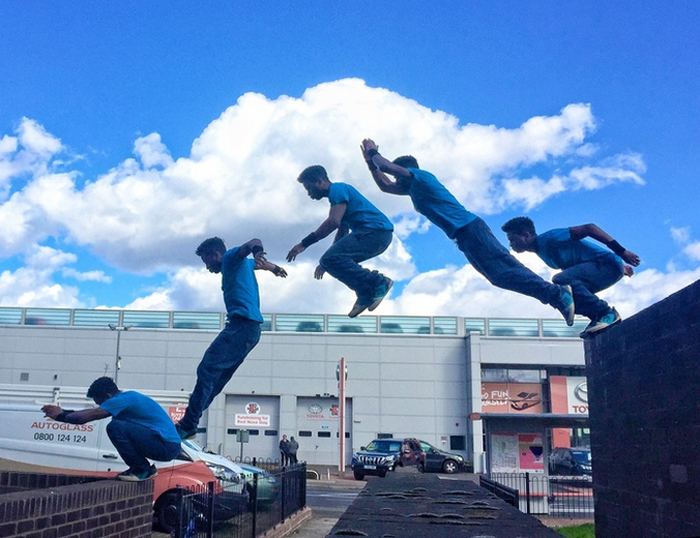 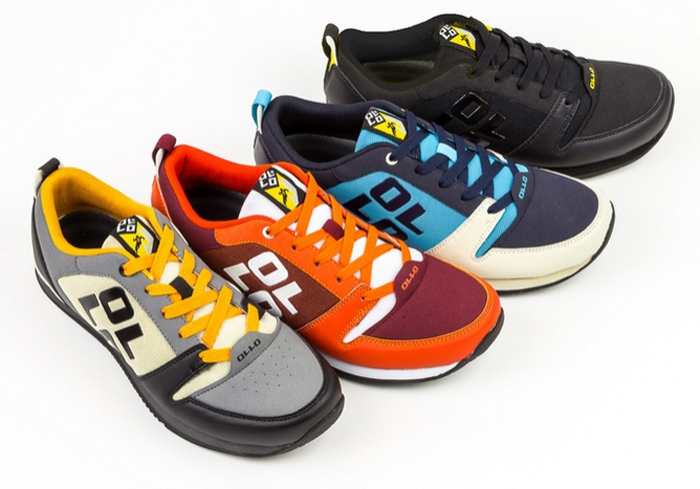 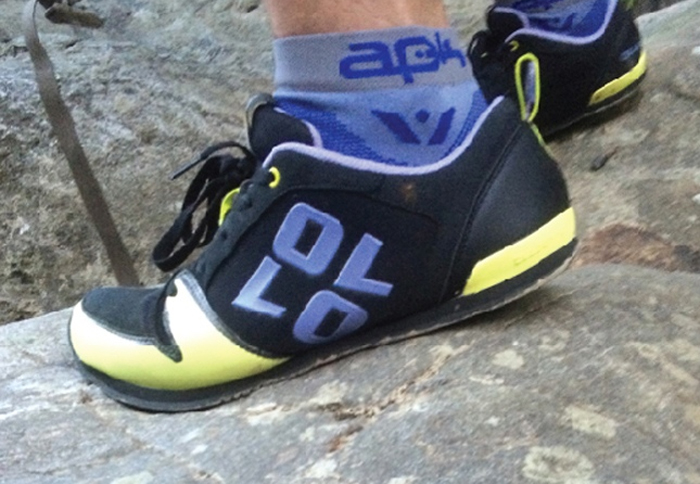 In the market for some highly functional footwear? Help bring OLLO ZERO to production! >>> CONTRIBUTE NOW!

This project may be funded, but there is still time to get your saddle! Get your limited edition lightweight saddle before it's too late! >>> CONTRIBUTE NOW!

What: Kick & Push Featured Artist: Keegan Gibbs
Why: To empower artists and consumers in the skateboarding community.
When: March 20 - April 20
Where: Kick & Push on Kickstarter
Funding Goal: $3,300 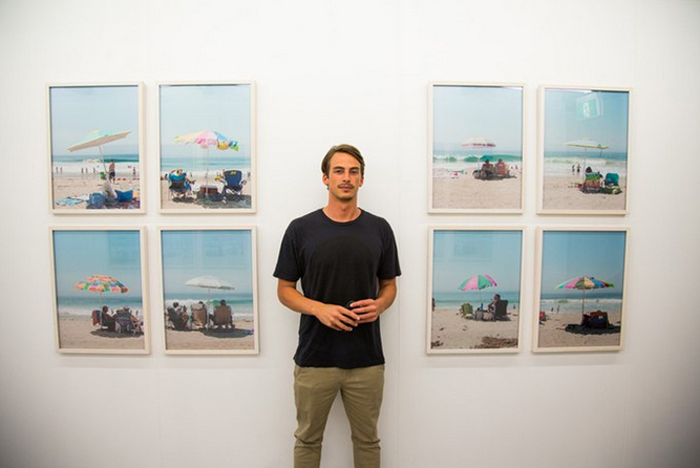 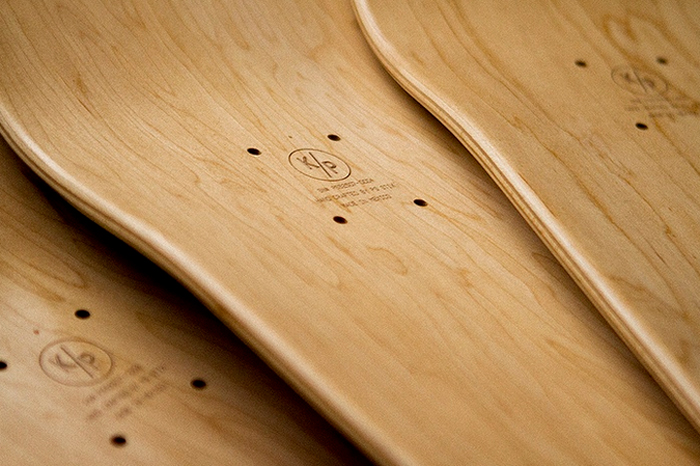 Do you want to get in on these limited edition skateboards? Help support artist Keegan Gibbs by grabbing yours today! >>> CONTRIBUTE NOW!

What: Coalition Snow
Why: High performance skis and snowboards by women, for women.
When: March 24 - April 24
Where: Coalition Snow on Kickstarter
Funding Goal: $25,000 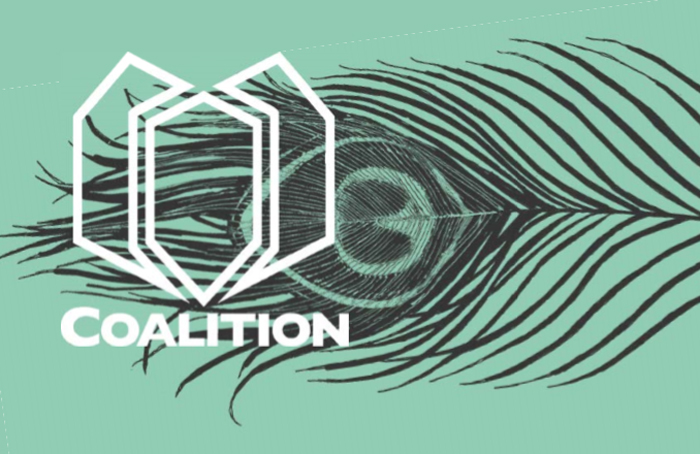 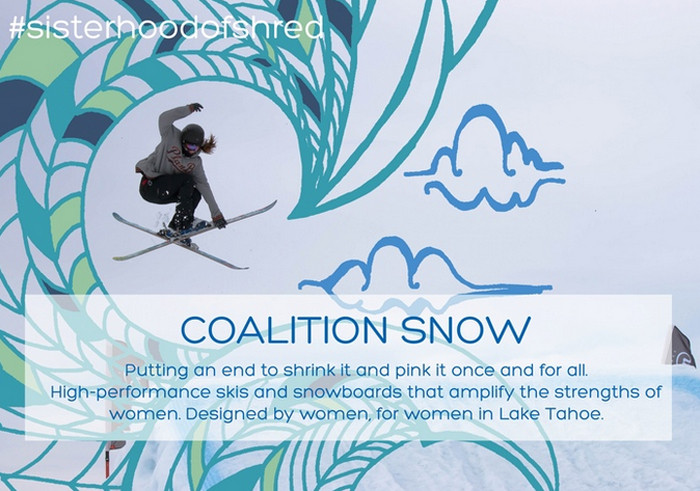 Do you want to help put an end to "shrink it and pink it" once and for all? Help Coalition Snow produce a second line of skis and snowboards! >>> CONTRIBUTE NOW!