CMH Heli-Skiing, the world’s largest and longest serving Heli-Ski operator, announces a brand new service out of Kamloops, B.C. for the 2015/16 season enabling quicker travel time to experience one of the most authentic backcountry experiences in British Columbia. 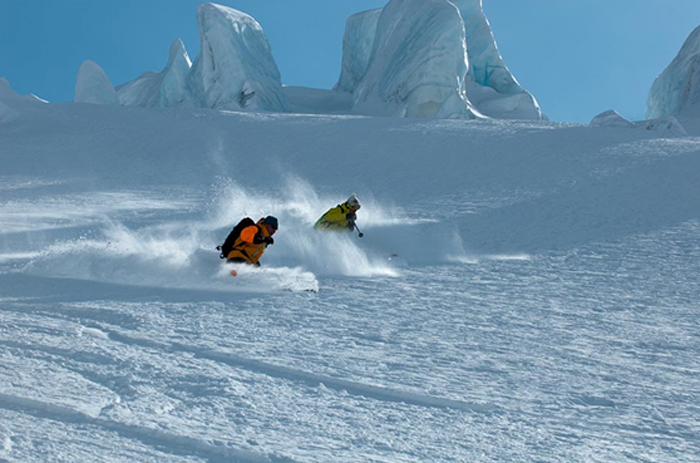 The new service to launch next ski season will see guests of CMH Cariboos fly into Kamloops from their destination of origin instead of Calgary, Alberta. The newly announced transport location will reduce road transfer time for skiers and riders visiting the lodge by 50 percent, resulting in more efficient access to one of CMH’s most remote locations.

“We are privileged to offer guests such exclusive access to some of the most remote and pristine areas to ski and ride in British Columbia,” begins Joe Flannery, President of CMH Heli-Skiing and Summer Adventures. “The integration of a Kamloops-based entry point to CMH Cariboos will enable a much shorter travel time for guests to access the powder mecca of the sought after Cariboos region.”

CMH Cariboos, which most recently integrated the inclusion of a second guide to every group of skiers and snowboarders for its 2014/15 trips, is one of 11 lodges operated by CMH Heli-Skiing. Located in the northernmost range of the snow-drenched Columbia Mountains of Eastern British Columbia, the area is notable for its wide variety of terrain and combination of rolling alpine slopes, steep pitches and abundant tree stashes. The area, which was Hans Gmoser’s pick for the second CMH lodge, sees abundant snowfall which creates superb conditions lasting into late spring.