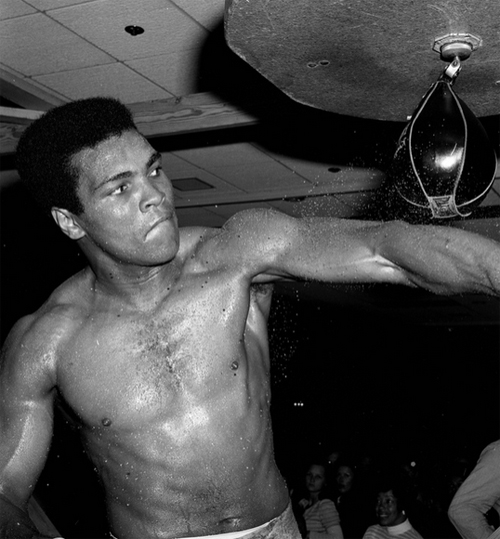 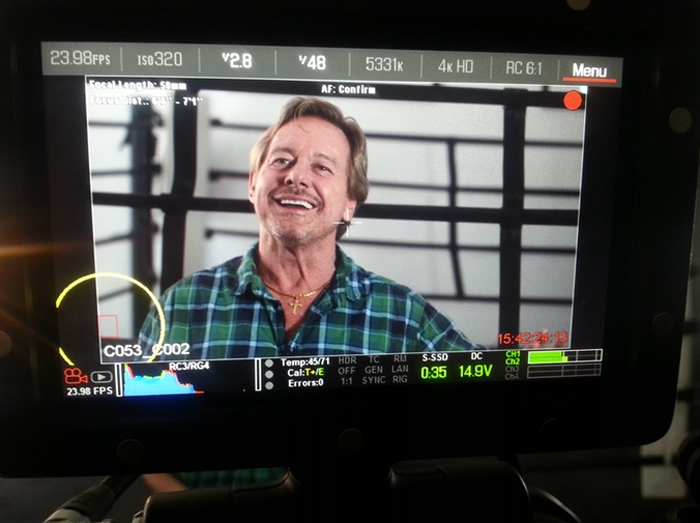 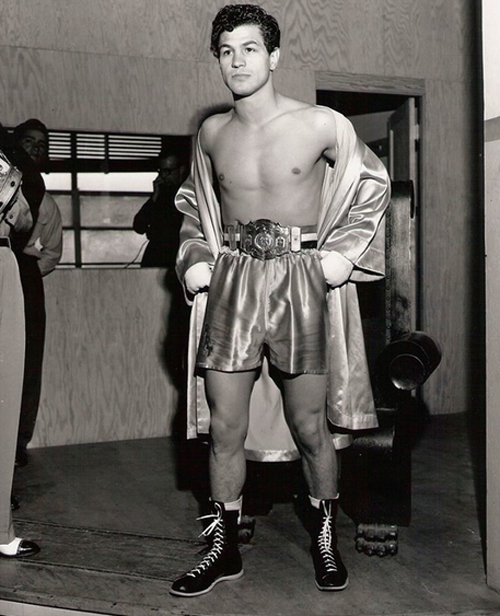 Are you a fan of boxing, wrestling, roller derby, or music? Be a part of telling the story of this iconic venue! >>> CONTRIBUTE NOW!

What: GogglePal
Why: To turn your snow goggles into an augmented reality heads-up display
When: April 28 - May 28
Where: GogglePal on Kickstarter
Funding Goal: $40,000 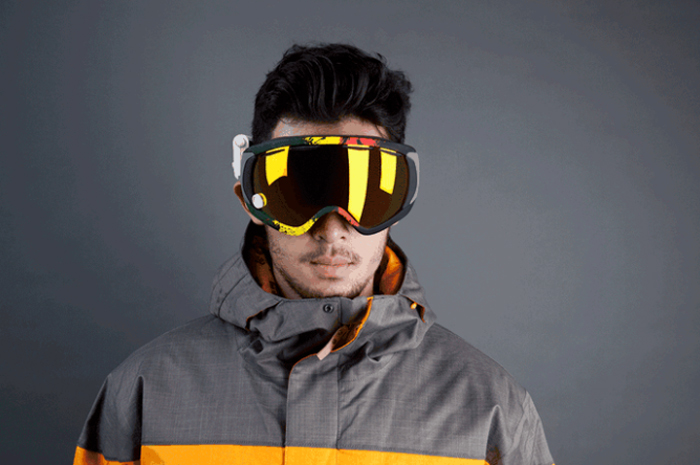 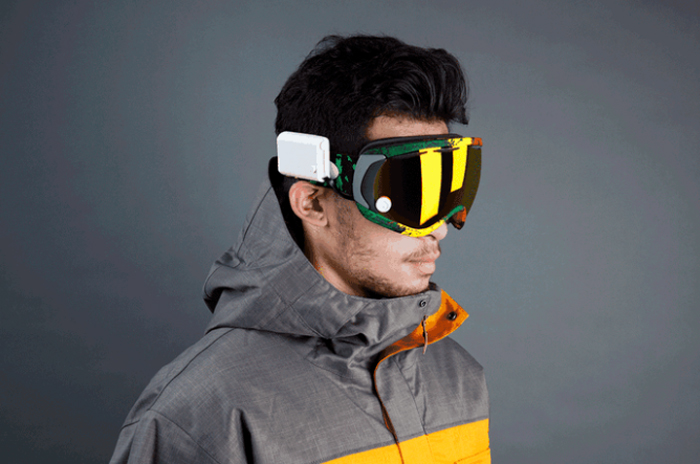 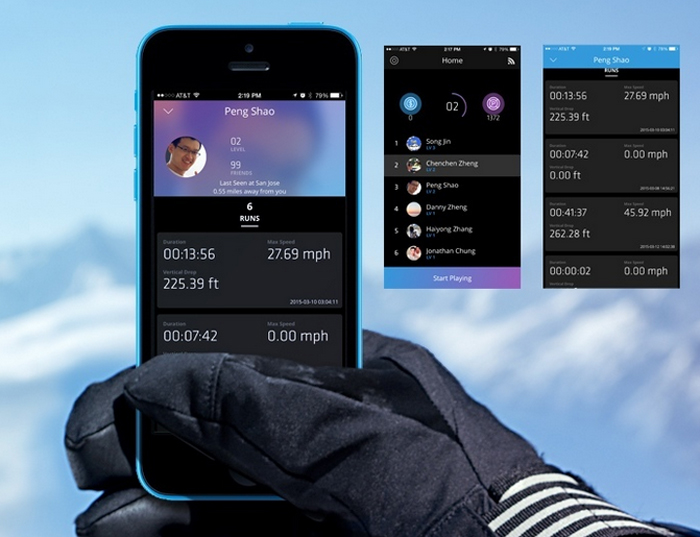 Want to get your hands on your very own GogglePal? Embrace augmented reality next snow season! >>> CONTRIBUTE NOW! 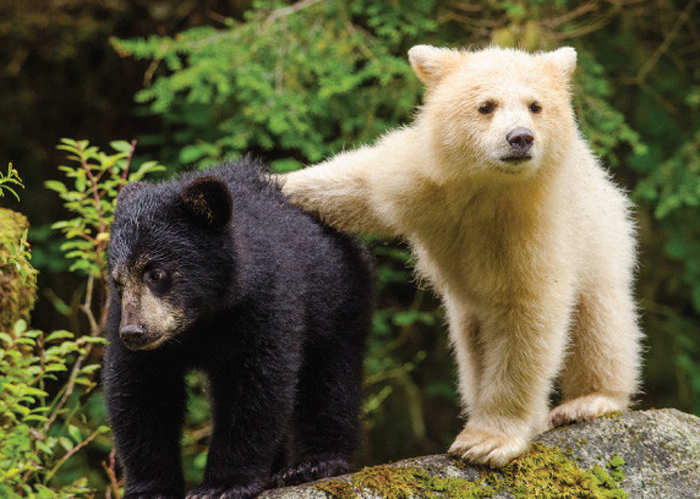 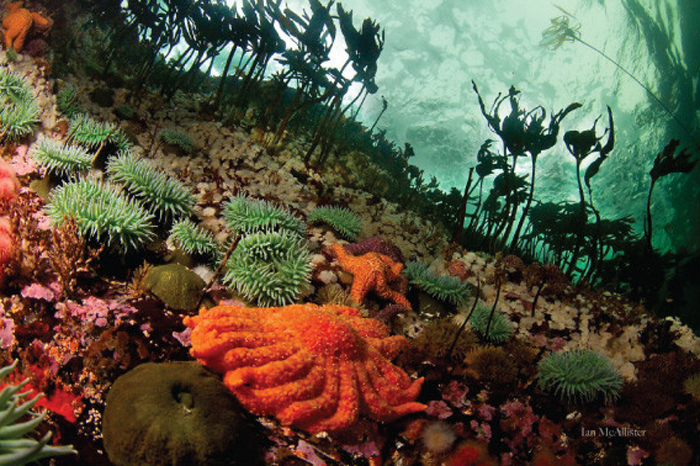 Want to be a founding member of Sitka Society of Conservation? Claim your perk and support sustainable business! >>> CONTRIBUTE NOW! 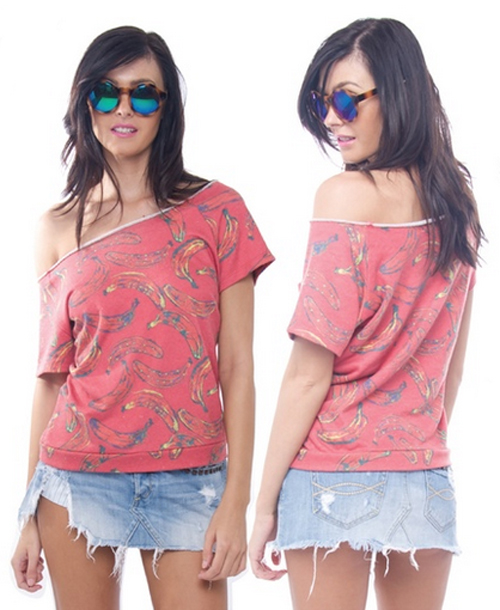 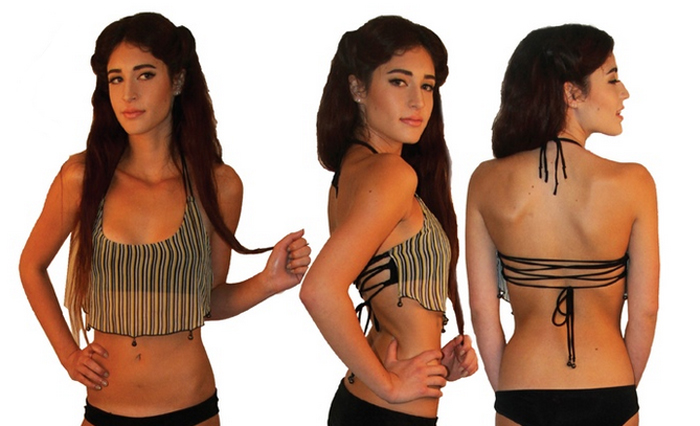 Are you a stylish, active lady that wants clothes that reflect that? Help bring this line to production! >>> CONTRIBUTE NOW!