What: Skatercross
Why: To create a skate contest that encompasses all styles of skateboarding
When: July 10 - August 10
Where: Skatercross on Kickstarter
Funding Goal: $80,000 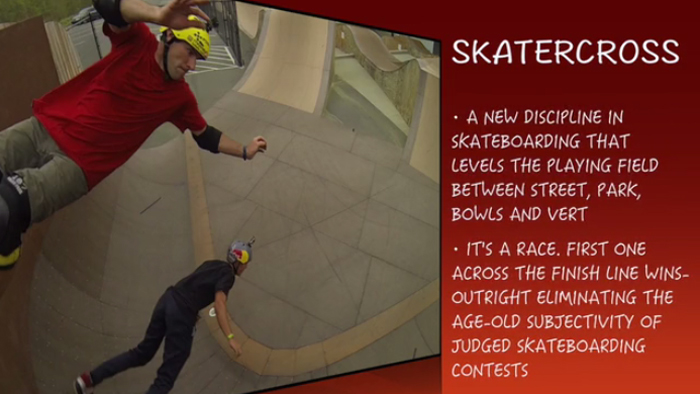 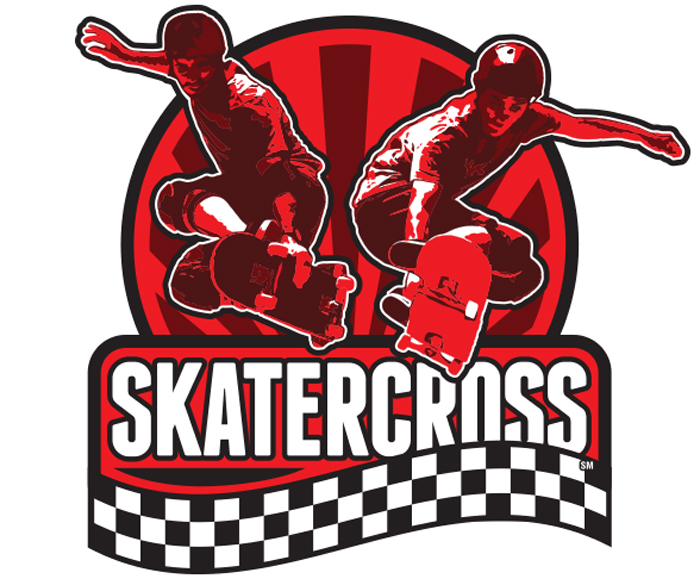 Stoked on this new contest? Check out the Skatercross campaign to bring it to life! >>> CONTRIBUTE NOW! 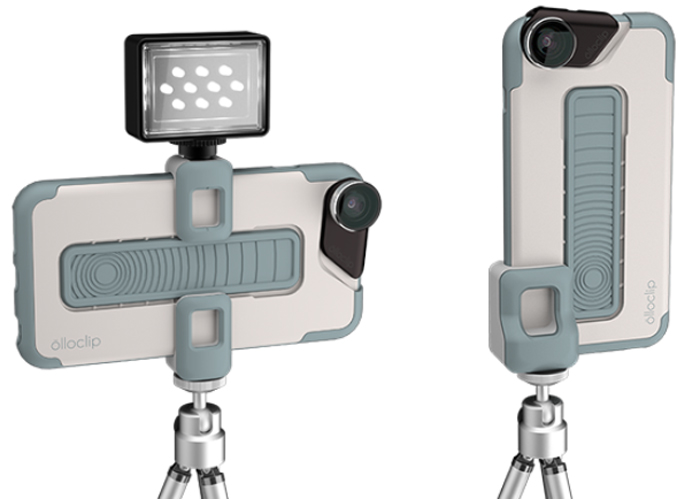 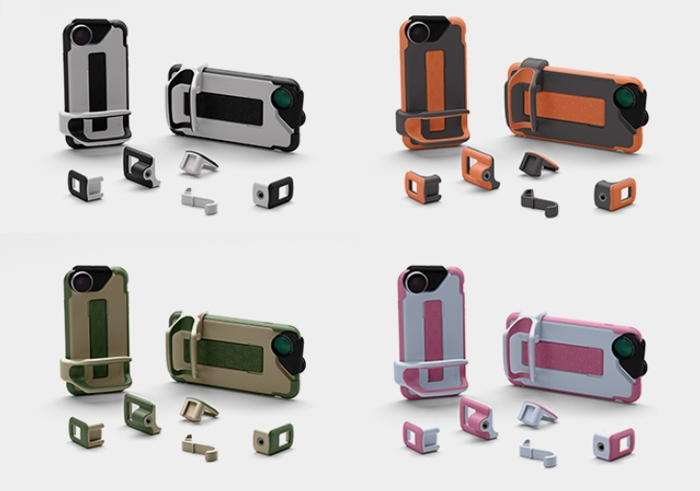 Love to shoot photos and videos from your iPhone? Get your olloclip Studio to take your mobile photography to the next level! >>> CONTRIBUTE NOW!

What: ShredLights
Why: To prevent skateboarders from eating it due to hazards that can't be seen in the dark
When: June 22 - July 22
Where: ShredLights on Kickstarter
Funding Goal: $40,000 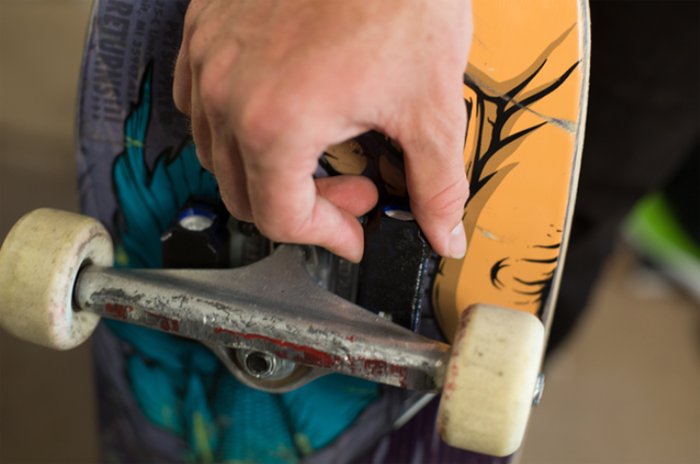 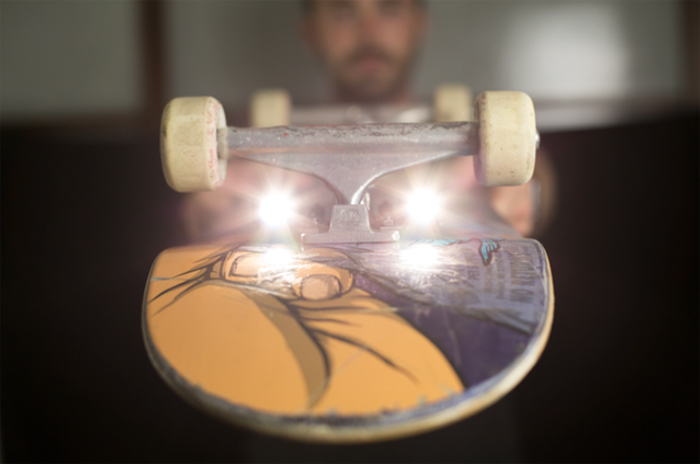 Ready to win the battle against rocks, cracks, and cars? Support ShredLights for a great solution! >>> CONTRIBUTE NOW! 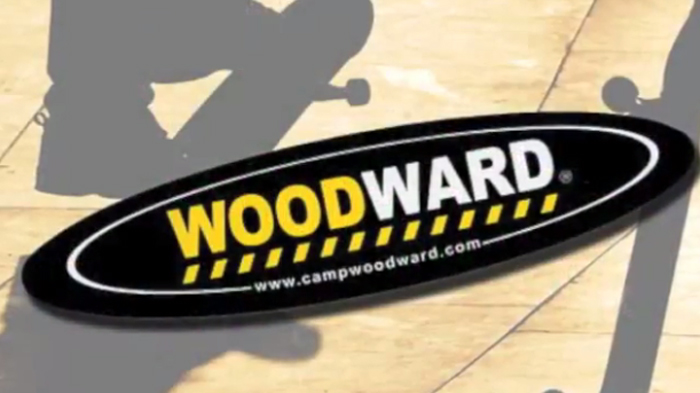 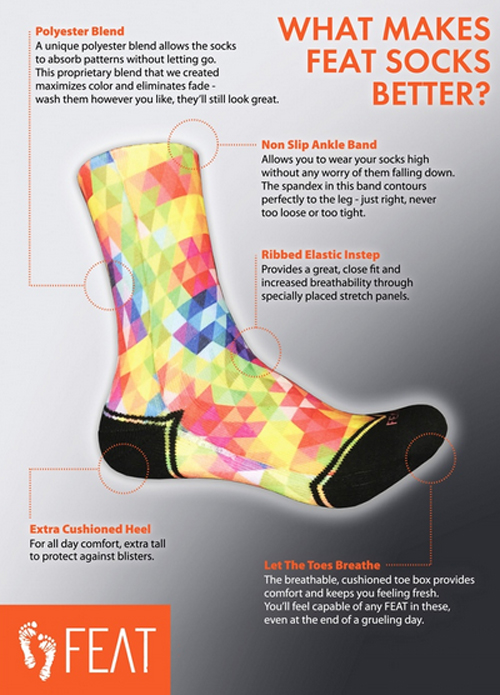 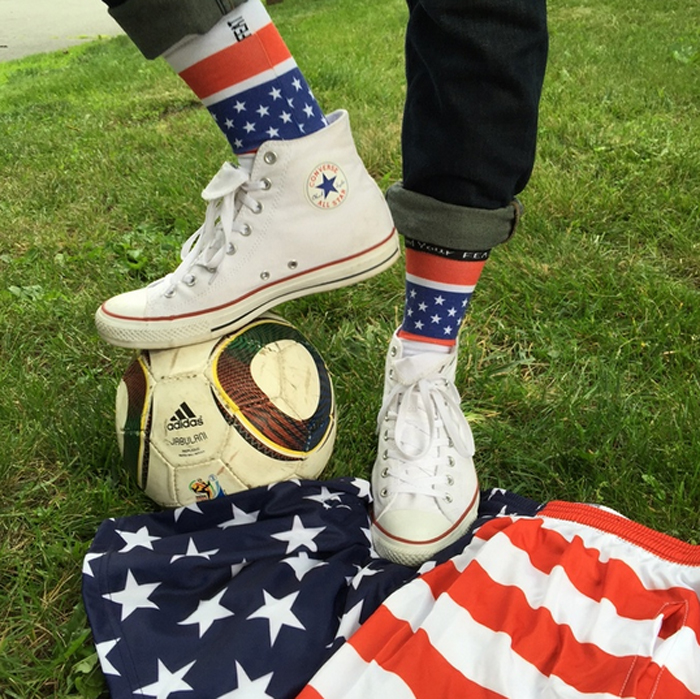 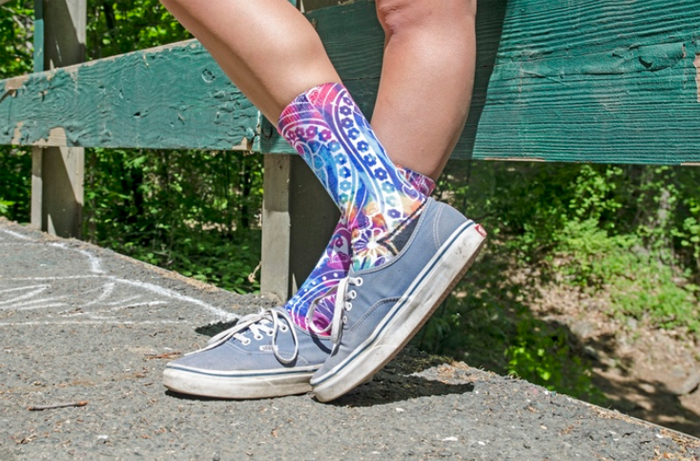