Heritage outdoor brand Fjällräven announces the appointment of Steve Stout as the brand’s vice president of retail in North America. Since 1960, the Swedish outfitter has designed high quality apparel, outerwear, packs and gear for outdoor adventures. The brand created this new position to support its rapidly growing proprietary retail base throughout the United States and Canada. In his new role, Stout will manage the on-going development of Fjällräven stores in the region, as well as operating procedures and in-store programming at the brand’s 11 existing locations. Stout will report to John Walbrecht, president of Fenix Outdoor North America, Fjällräven’s parent company. 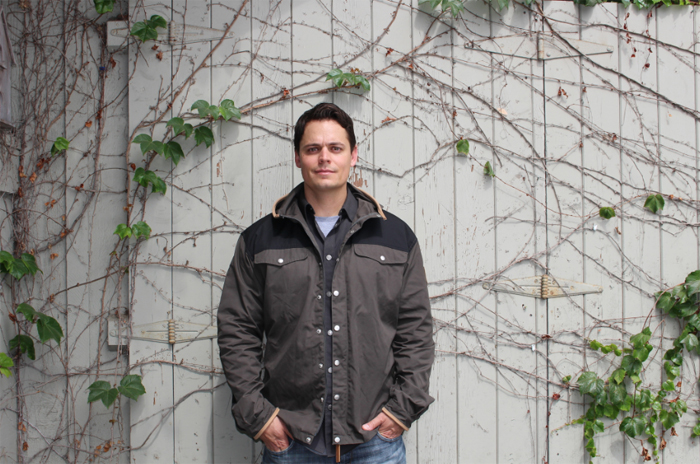 “Steve has strong experience overseeing high volume retail operations in a fast, ever changing and competitive market, ” said John Walbrecht, president of Fjällräven North America. “In addition to this expertise, Steve fits our energy, team and brand, brining even more passion and attitude to our retail stores.”

Stout has over a decade of experience managing all facets of retail operations. In his most recent position, he worked for iconic surf brand Rip Curl as the general manager of retail operations in North America where he served as the lead project manager for all retail developments and for operations within 20 flagship and five outlet store locations. Stout also brings experience as a past product manager at Rip Curl overseeing the watch, bag and footwear categories. Additionally, he held a general manager position at Rip Curl’s highest volume flagship store in Santa Monica, CA. Prior to his storied path at Rip Curl, Stout spent five years as the vice president of West Coast operations for internationally distributed outdoor sportswear brand Dakota Grizzly.

“I am excited to join the Fjällräven team and look forward to bringing my past experience to help support the amazing growth the brand is currently experiencing in North America,” said Stout. “Through recent years, I have admired Fjällräven’s vision, company culture and history of making great products that embrace a commitment to sustainability. It is clear to me that the brand is headed in the right direction and this is a great opportunity to play a key role in the continued success of the brand in the U.S. and Canada.”

A Southern California native, Stout earned a degree in business administration from the University of California. Stout is a longtime part of the outdoor and action sport communities and in his free time enjoys traveling, surfing, snowboarding, backpacking, fishing and playing guitar. As he begins his new role, Stout and his wife will re-locate to Fjällräven’s headquarters in Boulder, CO.