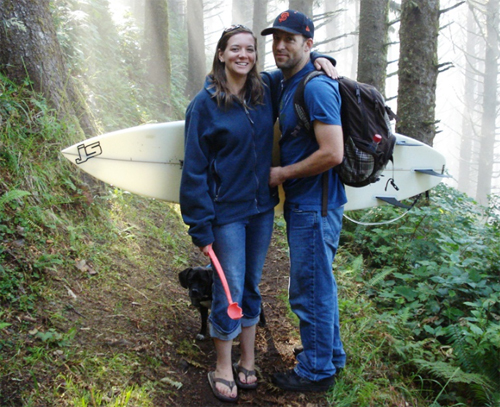 Originally from Colorado, Weisser has deep roots in the snow and outdoor markets across the country. After opening the first snowboard ship in Juneau, Alaska in the early 1990s, he went on to work as Product Manager for Nitro Snowboards for 8 years. Since 2004, Weisser has held various regional and national sales management positions at Dakine.

Based in Hood River, Oregon, Weisser reports directly to Kevin Hyland, North American Sports/Outdoor Lifestyle Channel Director.  Outside the office, Weisser can be found exploring his passions for photography, surfing, snowboarding, and biking. He can be reached at tim.weisser@smithoptics.com.