The crowd’s energy was at an all time high as host Steve Crandall along with a crew of legendary presenters entertained the thousand-strong packed house as they handed out the eight most prestigious awards in BMX. The NORA Cup Awards are determined by polling professional BMXers while the Readers' Choice Rider Of The Year award was voted on by thousands of loyal Ride BMX readers. 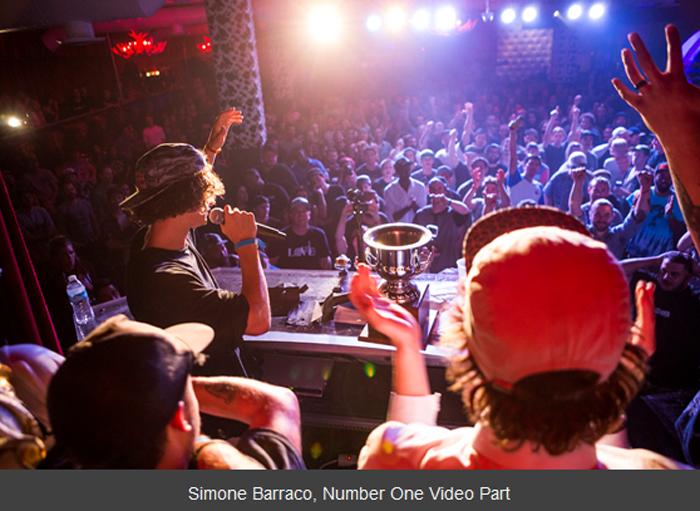 The official winners for this year's awards show are:

Number One Video Part: Simone Barraco - What Could Go Wrong?- The Shadow Conspiracy

Video Of The Year: Above Below - Monster Energy

Congratulations to all the winners and thanks to everyone who made it out to Las Vegas! 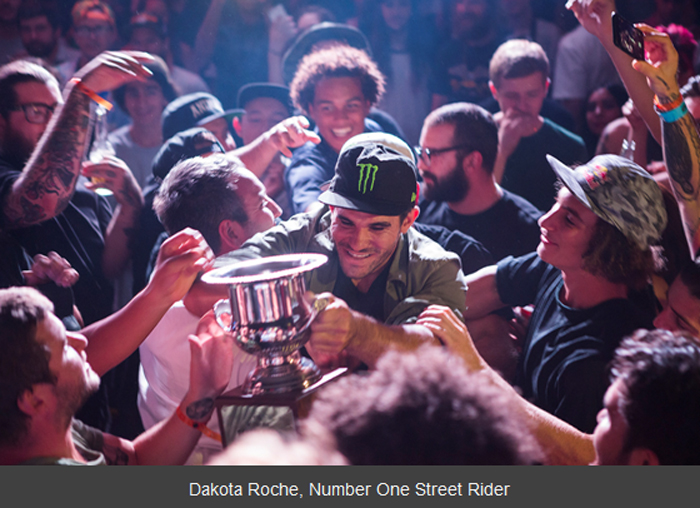 Be sure to stay tuned to ridebmx.com to keep up-to-date on all BMX news and information. To subscribe to Ride BMX, go online to bmx.transworld.net/subscribe.