Like any tradeshow, it's nearly impossible to leave without seeing so many cool new things in the respective industry and Interbike was no different! In true Malakye fashion, we cruised the show floor to see what caught our eye. While there were so many awesome companies and brands exhibiting at the show, we couldn't catch everyone! Here are our highlights of people and their favorite products from Interbike: 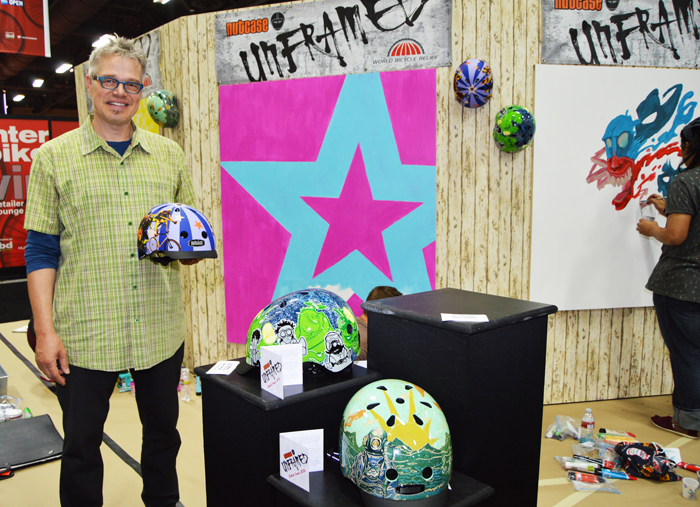 Philip Mascher, Brand Connector at Nutcase is holding the Freakalicious helmet which was designed by one of the artists live painting behind him 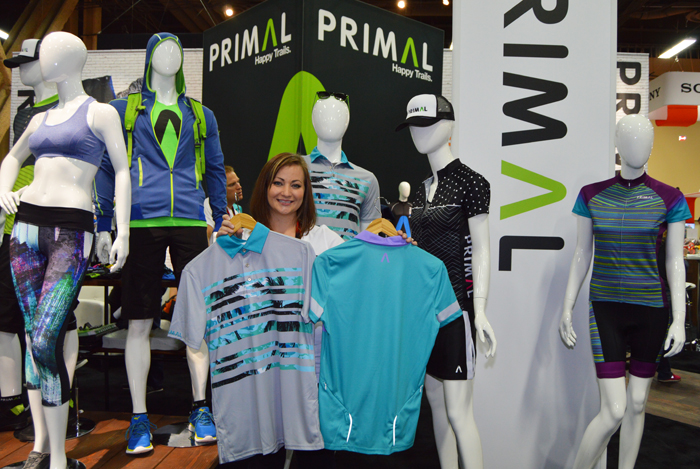 Chrissy Liebe from Primal with The Polo - a new product for 2016! 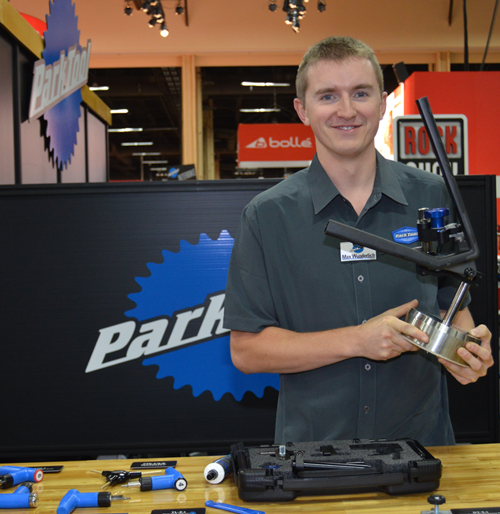 Max Wunderlich of Park Tool, the engineer behind most of the tools on the table and the DT 5.2 Disc Brake Mount Facing Kit he's holding 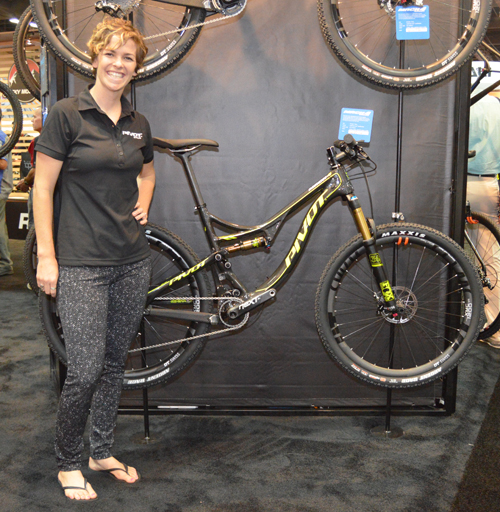 Rachel Byus with the Main 4 by Pivot Cycles 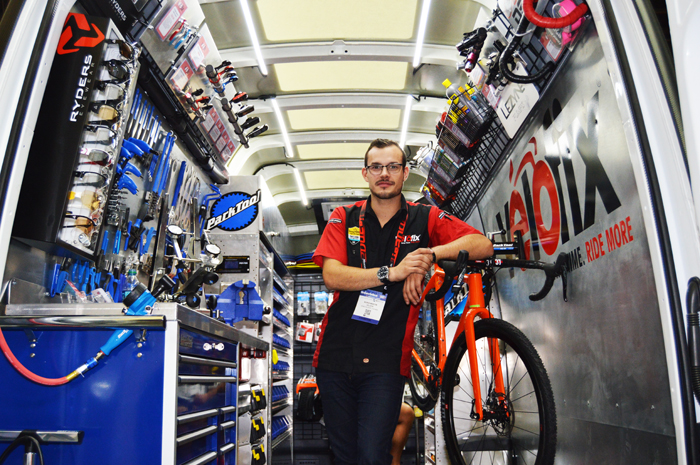 Velofix Co-Founder Boris Martin inside one of the company's fleet 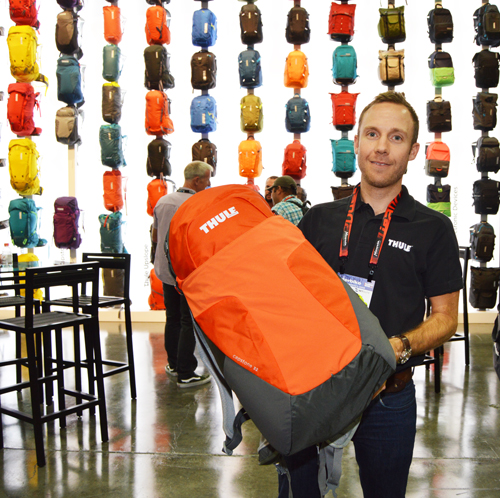 Adam Sullivan, Sales Rep for Thule with the Capstone 32 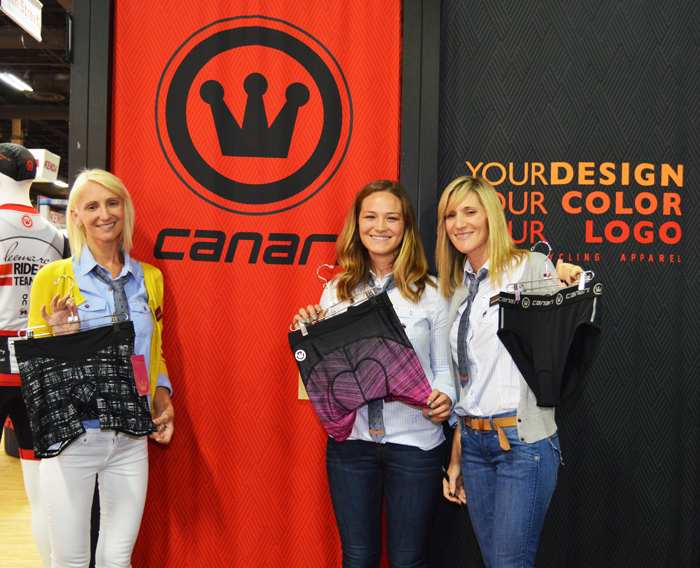 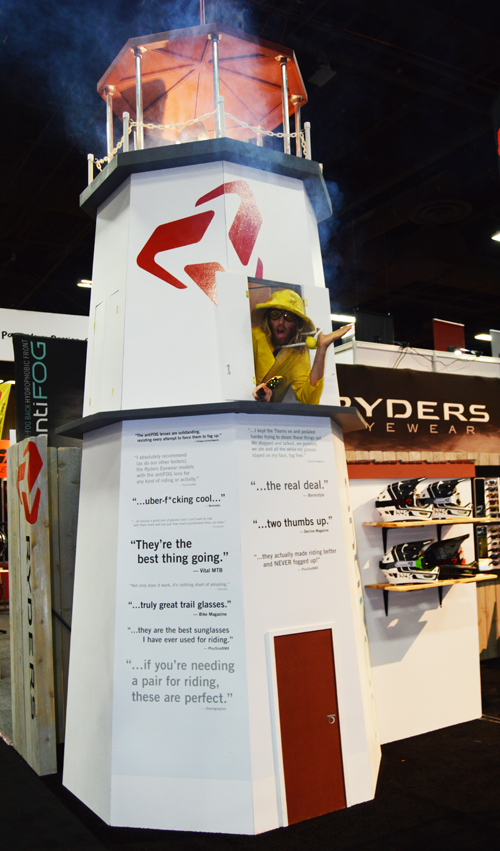 Fraser Newton, aka: Captain Cuddy, bringing some personality to Ryders Eyewear while showing off Seventh 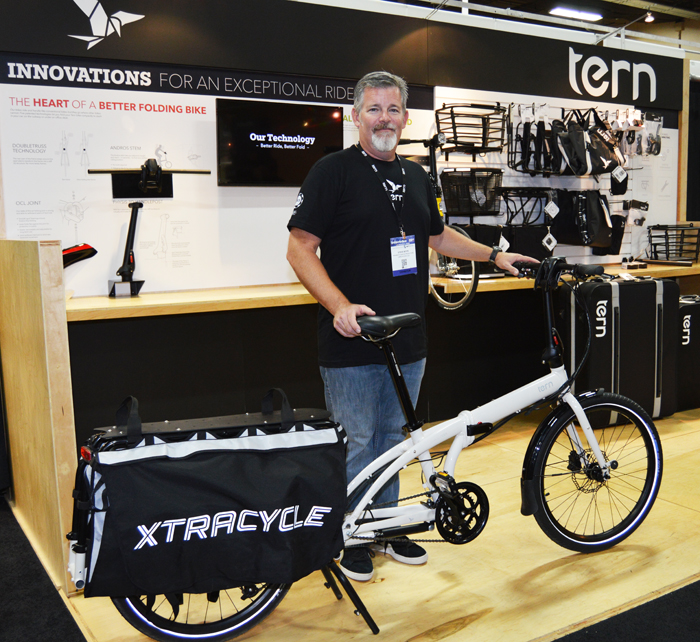 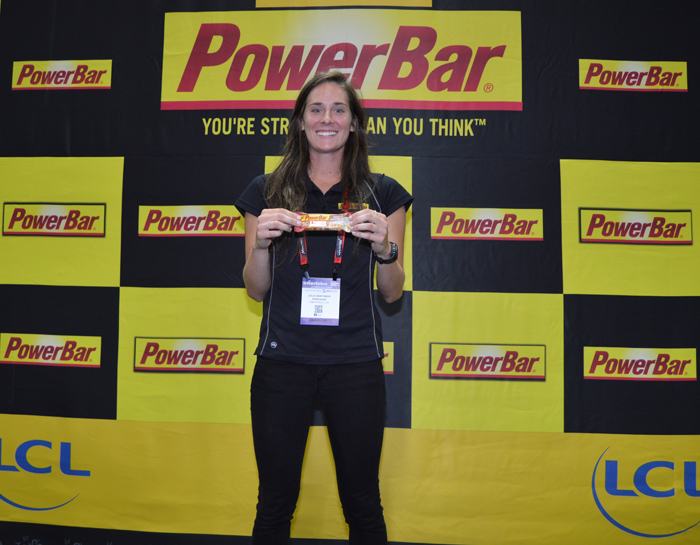 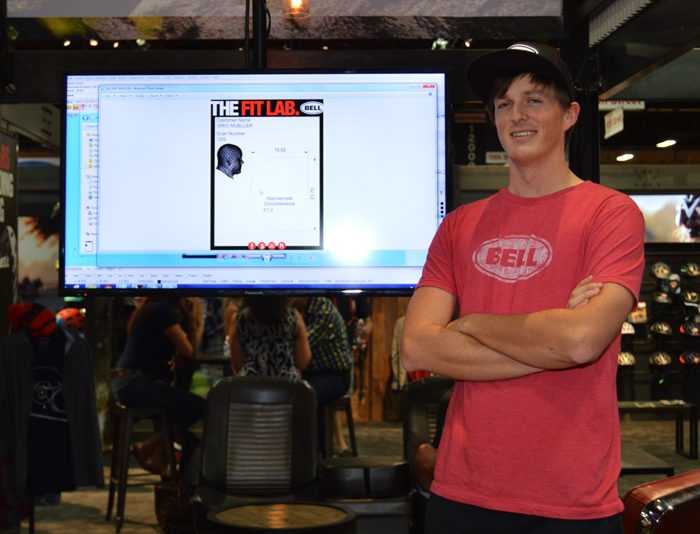 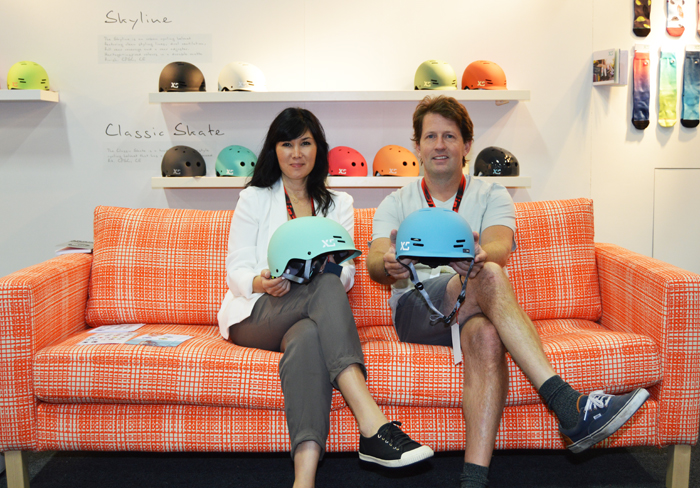 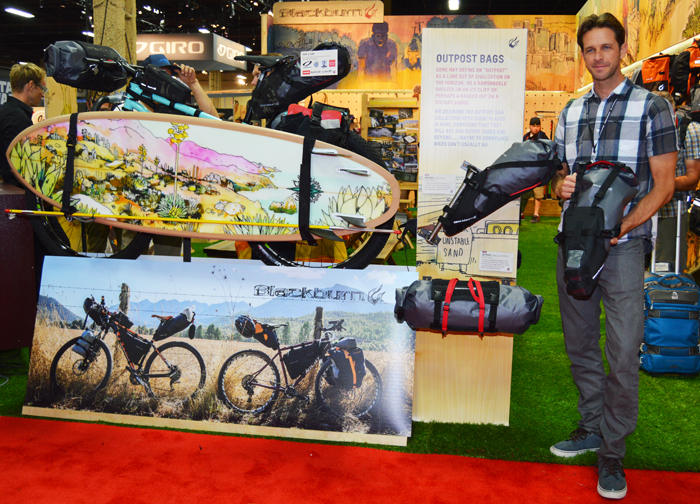 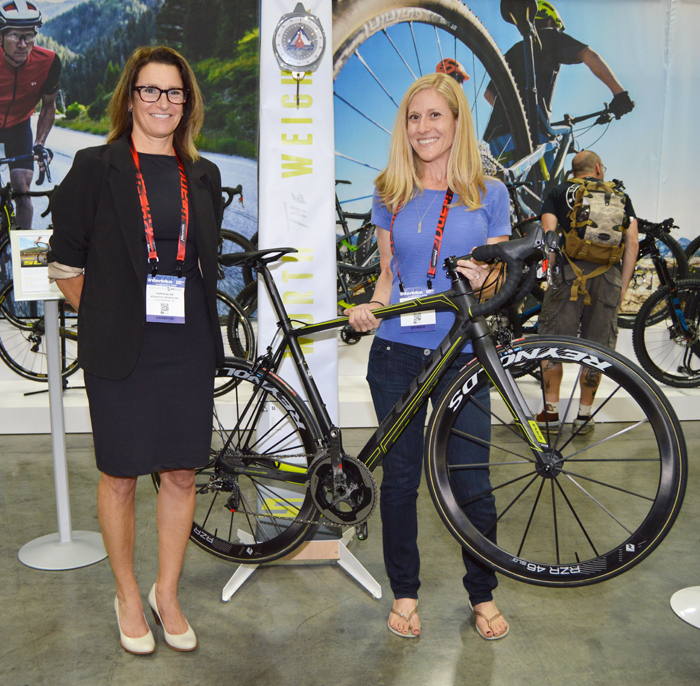 Karen Bliss of Fuji Bikes with Malakye.com's Kelly Bader and the SL, one of the lightest bikes in the world! 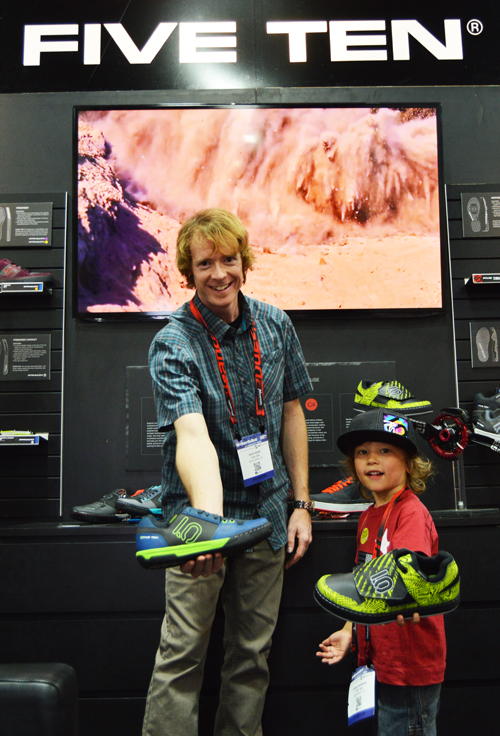 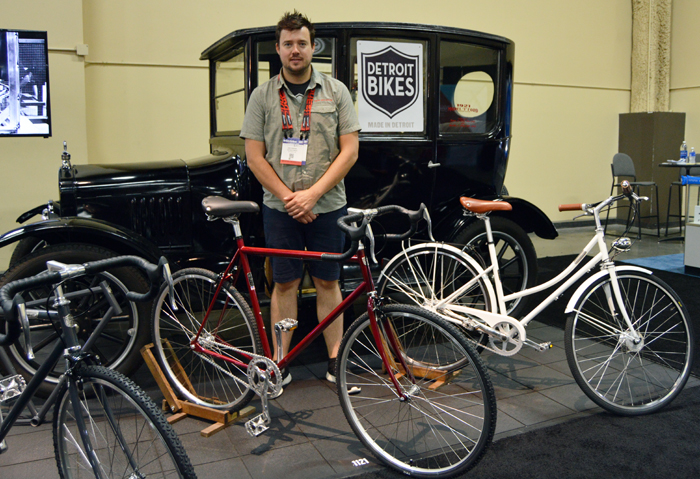 President of Detroit Bikes, Zak Pashak with the G-Type (and a sweet Model T!) 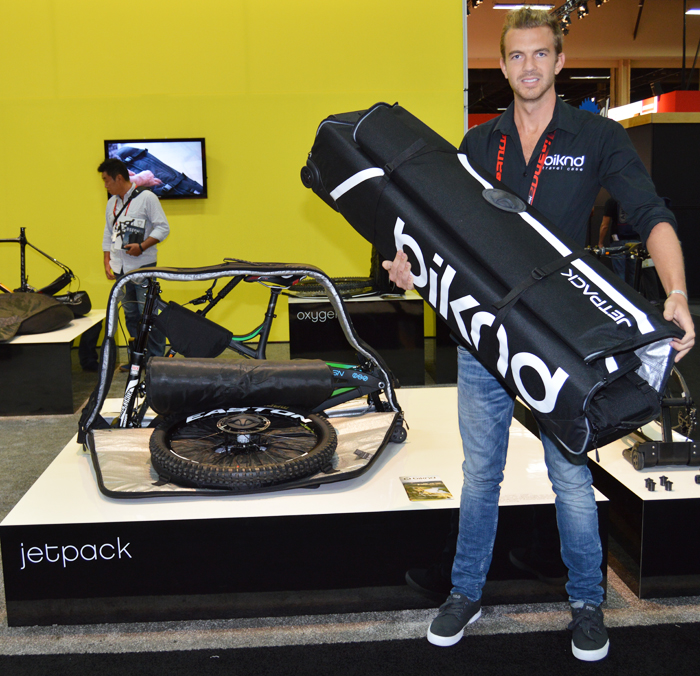 Giles Hayes with Biknd giving us a look at the Jetpack 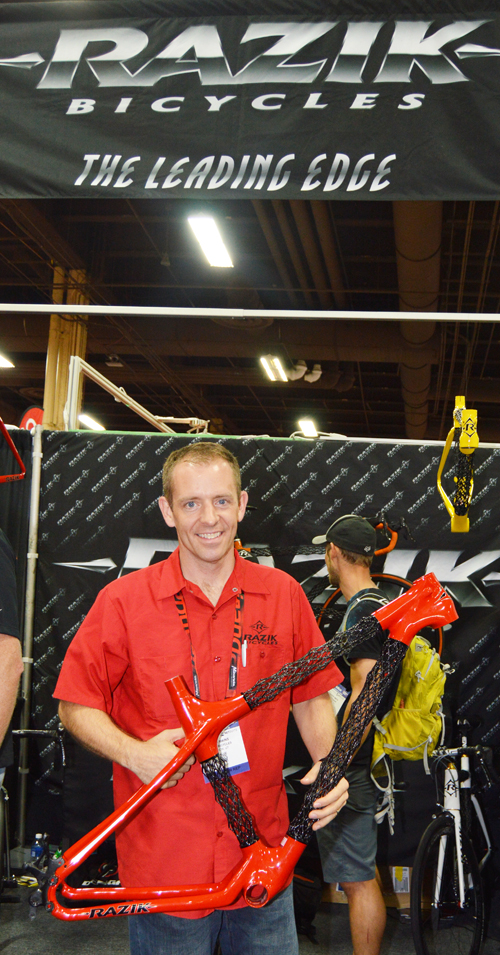 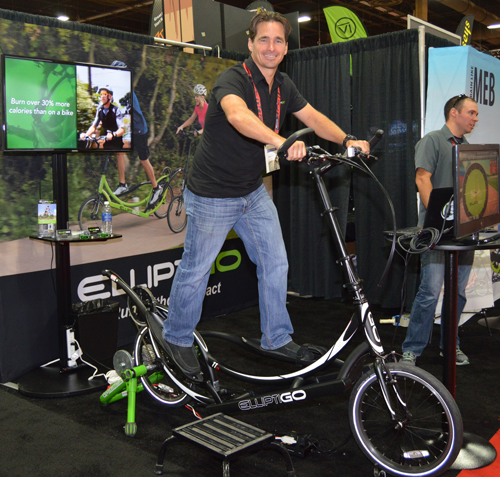 Bryce Whiting getting his fitness on with ElliptiGO 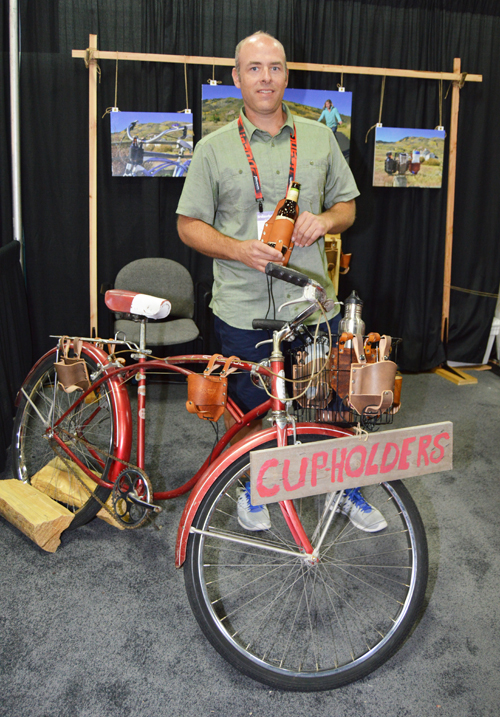 A cruiser wouldn't be complete without a beer holster from Rocky Mountain Holster! Andy Houston (pictured) makes them by hand! 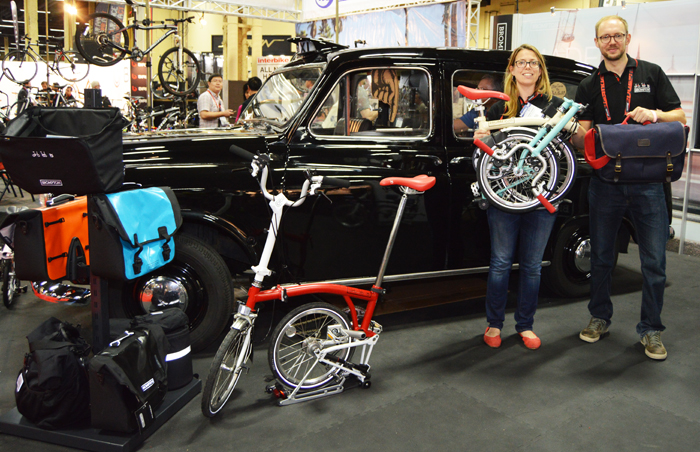 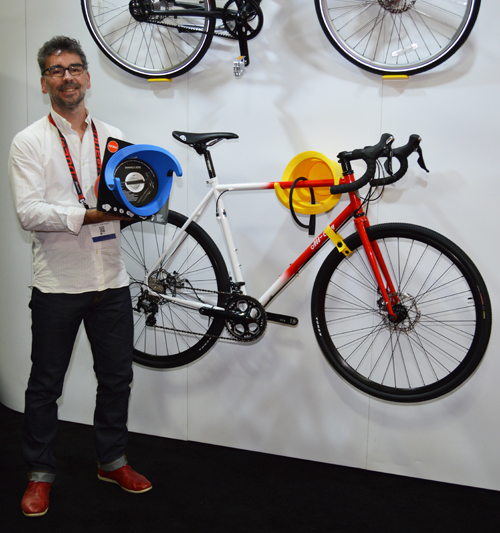 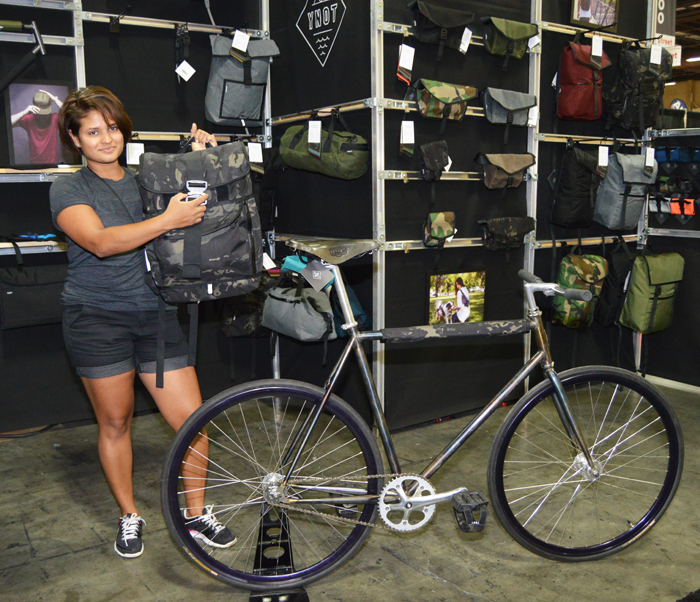 Christina Mathew with the Gluper by YNOT 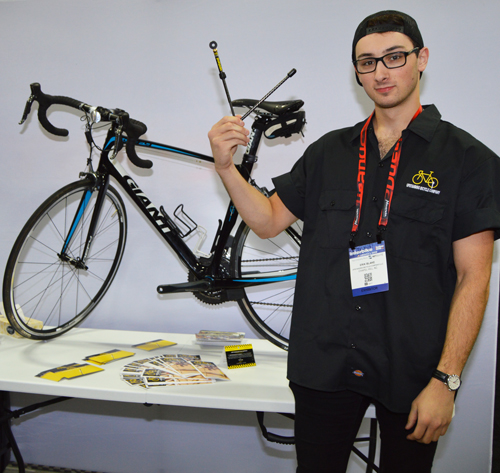 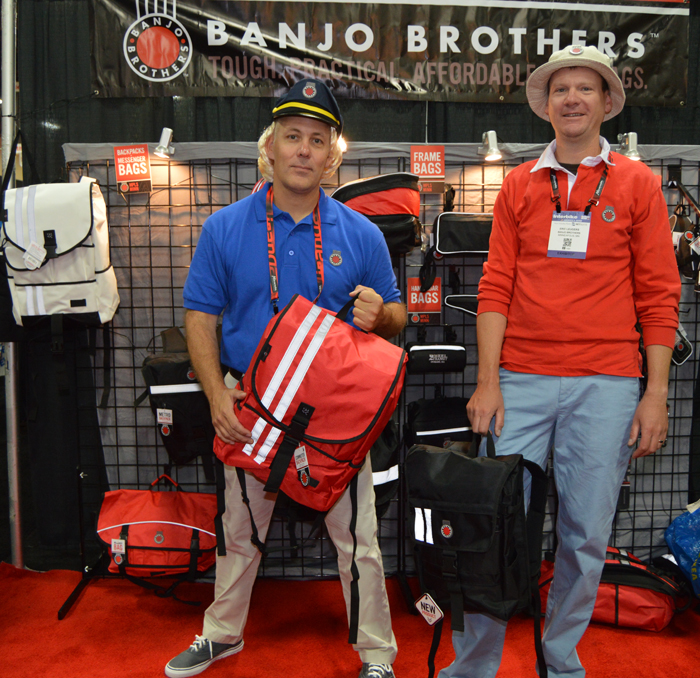 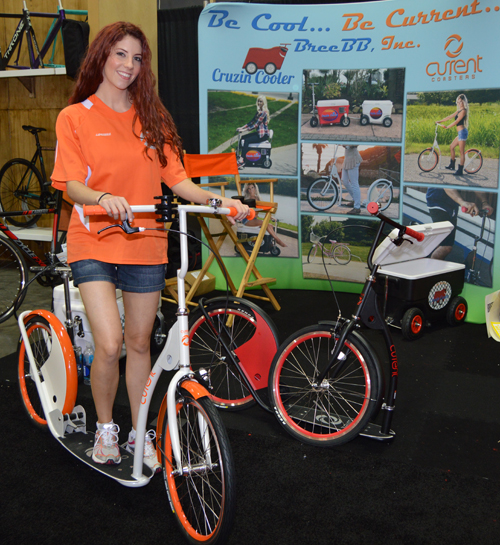 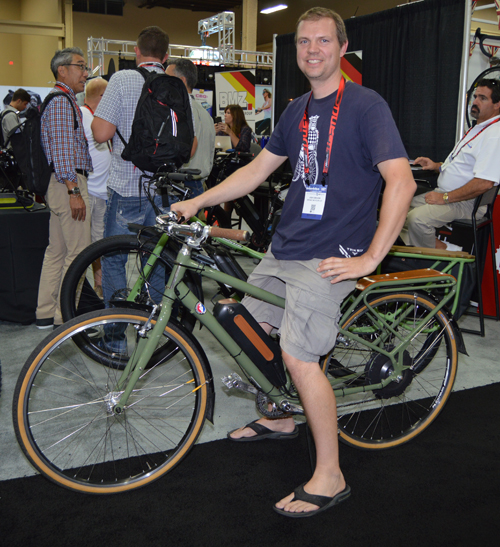 Josh Carlson, a friend of Defiant Electric Bicycle Company, gives us a look at the Specialized Globe bike equipped with a BMZ Battery