ExOfficio®, a leading designer and manufacturer of adventure travel apparel and gear, today announced the appointment of Bill Conradt as the company’s new vice president of global sales, concluding a nationwide search. In this position, Conradt will lead the brand’s expanding global sales efforts and be a key architect of positive change within ExOfficio. 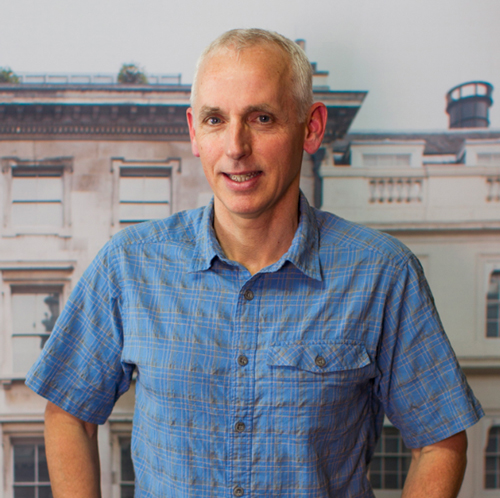 “We were very deliberate in choosing a leader for our team that understands and embraces the magic of travel, and why we do what we do,” said Brian Thompson, general manager of ExOfficio. “Bill brings that plus impressive experience, strong relationships, and brand-building achievements that are the ideal fit for the brand and the continued growth we’re experiencing across online and retail channels worldwide.”

Conradt joins the team with over 20 years of sales leadership experience in the cycling and outdoor industries, with a strong focus on strategy, planning, and channel development. Prior to his most recent position as the head of global sales for Sierra Designs, Conradt spent 13 years at Cascade Designs in increasing leadership roles, ultimately leading the company’s worldwide sales efforts as vice president of global sales.

A native of Nebraska, Conradt’s passion for travel inspired him to embark on a 20,000-mile solo bicycle tour spanning four continents, which led to his first industry sales position at Cannondale Bicycle Corporation. Over the course of his career, he has managed international sales efforts while living abroad in Japan, Australia, and the Netherlands.

“One of the greatest gifts of travel is the perspective it provides, giving one a deeper understanding of the complex world we share and an appreciation for the community we live and work in,” said Conradt. “It’s really exciting for me to join the collaborative and committed team at ExOfficio that strives to enhance that experience through a great collection of performance apparel that makes travel even easier to do.”

Conradt begins his position on Oct. 7, 2015, based in the company’s global headquarters in the SoDo district of Seattle, Washington.