This past weekend, Yea.Nice held its first Beanies4Life donation event in Los Angeles, CA. Beanies4Life is a program that was launched by Yea.Nice, a leading beanie brand as a one-for-one donation, for every purchase made on yeanice.com and in select retailers a polar fleece lined beanie is donated to homeless shelters nation-wide during the cold winter months.

Yea.Nice, along with major retail partner Tillys, teamed up to close down one full city block on Downtown Los Angeles’ Skid Row homeless community on Friday. Underwear brand Ethika and fast food giant Wienerschnitzel also reached out to support the event. When the event started, over 1,500 homeless people made their way down the street, stopping at each booth to receive product from the brands. At the end, Wienerschnitzel was setup to cook hot dogs and donate waters to everyone as well. There was a mobile medical unit on site to offer medical attention to anyone in need and finally this event wouldn’t have been possible without the support and help of LA’s very own homeless shelter Dream Center. 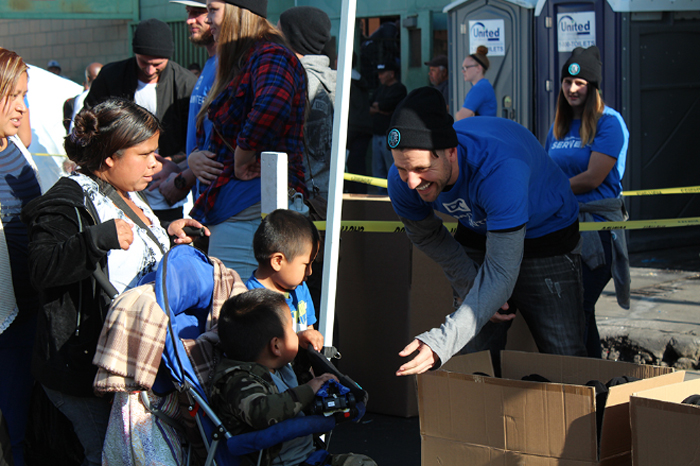 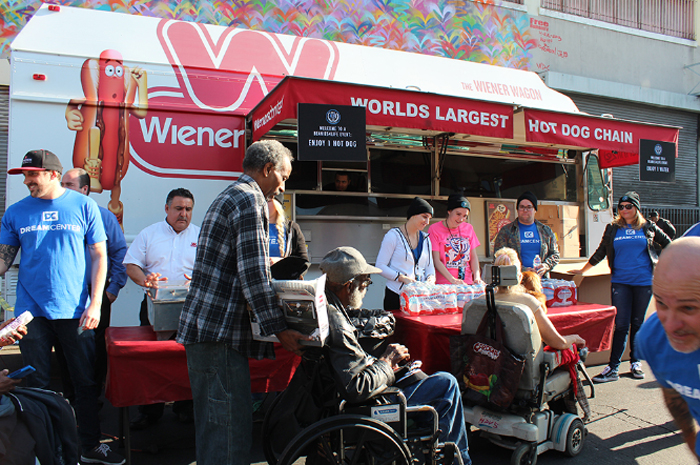 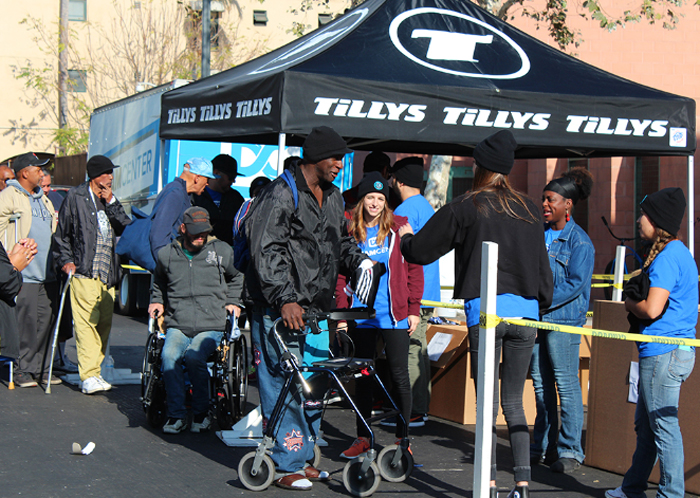