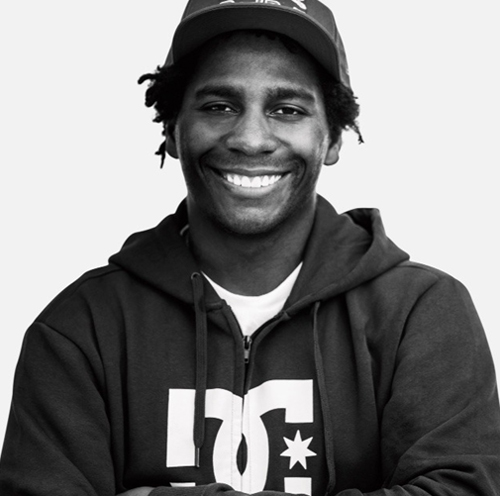 “He is an extraordinary athlete who has revolutionized the Moto world and has accomplished a great deal so far,” says DC’s Global Brand Lead, Jeff Taylor about James. “We are excited to welcome him into the DC family and look forward to seeing what this season has in store for him.”

James currently holds 50 Supercross wins and was deemed as one of Teen People’s “20 Teens who will Change the World.” In 2002, James took home AMA Rookie of the Year; was crowned AMA Supercross Champion in 2007 and 2009 and set a perfect record (24-0) in 2008. Competing since 2002, James invented the “Bubba Scrub” that revolutionized the Moto world. By throwing the bike sideways at the face of jumps, the technique allows riders to hit jumps with more speed and rapidly put more power to the ground. 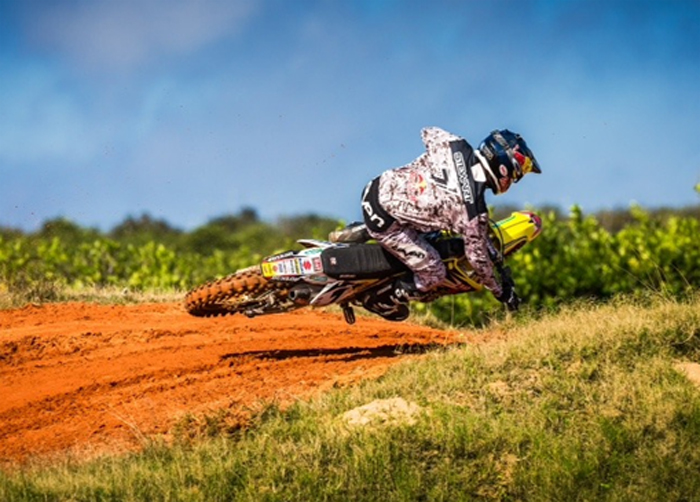 “I am beyond honored and excited to be a part of the DC team and stand beside some of the world’s most legendary riders is a dream come true,” said James Stewart.

For more information on James Stewart and to shop now, please visit dcshoes.com, finer retailers around the world, #DCShoes and #DCMoto.