SEEA established itself as a company and brand that creates unique, poppy, and functional products for women.  Amanda Chinchelli, founder & designer of SEEA, created a vibrant rashguard for women that became the company’s flagship product.  Now in its fifth year (flashback to 2013), SEEA has a growing product line, was nominated by SIMA for Women’s Swim Brand of the year and recently moved into a new office space in San Clemente. Here’s Brian Greer of SEEA, with the update. 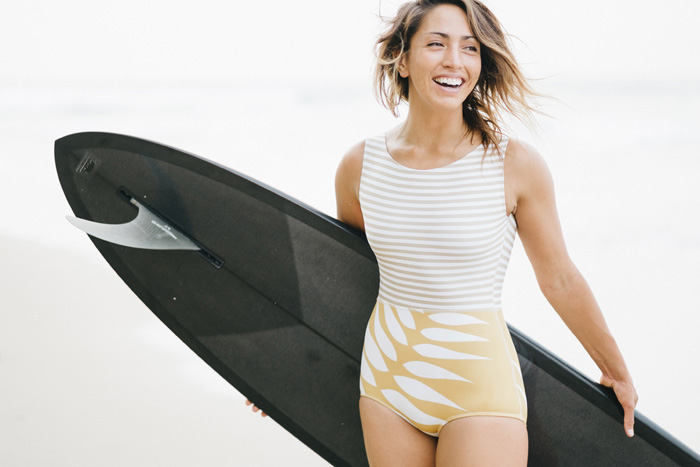 What was happening in your market niche back in 2011 when SEEA was launched?

Lots of non-functional swimwear and over-logoed product being made by surf companies overlooking women who surf.

Now in your fifth year, what changes are you seeing in the market?

Sun protective suits and rashguards that actually fit are more widely available, with a good choice of color and print.

SEEA’s number one selling category back in 2012 was rashguards.  What is it now?

A long sleeve surf suit from SEEA is still a prized possession, and they’re always the first to sell out. 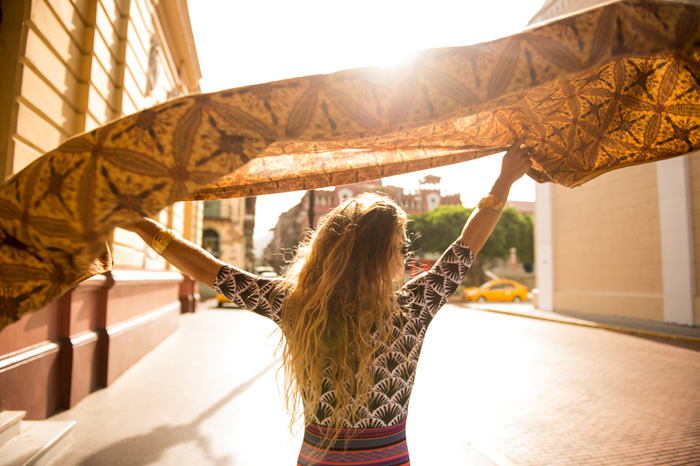 The SEEA product line is growing!  What is driving development of your categories?

As always, input from our riders and Amanda’s creative genius. Together they’re always one step ahead!

What is your new or next rising star?

Last year we had the pleasure of adding Leah Dawson to our team, which was mind-blowing! She is such a talented surfer and an amazing human being. Definitely look for more from her in the near future!!

What does the nomination by SIMA for Women’s Swim Brand of the Year mean to SEEA?

The nomination was most certainly a validation of what we’ve known all along – that women surfers want this product and that the surf industry needs an independent voice based solely on women’s surfing. We are here to nurture and inspire a community, to involve our riders on all levels of this journey, and to keep true to our vision for SEEA: that the brand transcends the product and becomes a larger vehicle for positive change.

What can we expect from SEEA next season?

More amazing trips and raw documentary, for the ladies and from the heart.

Where will we find you this summer?

Buried in fabric swatches, espresso, and suits by the boxful in our new office in San Clemente!

Enjoy a look into the brand:

Intimasea by Nathan Oldfield from The Seea on Vimeo. 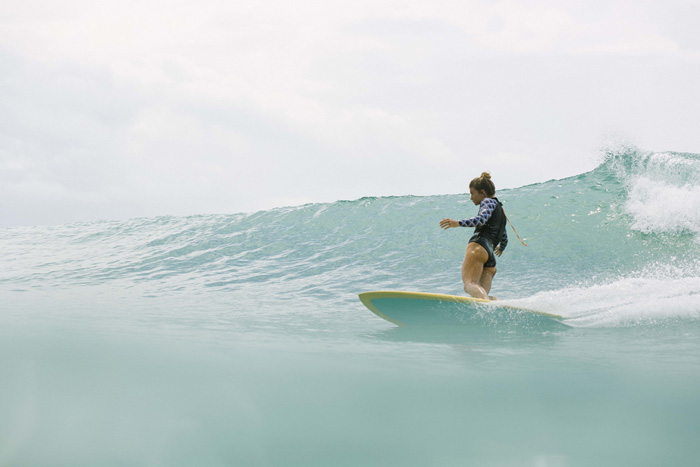 Tested in the waves, Leah Dawson surfs in Seea. Photo by Nick LaVecchia. 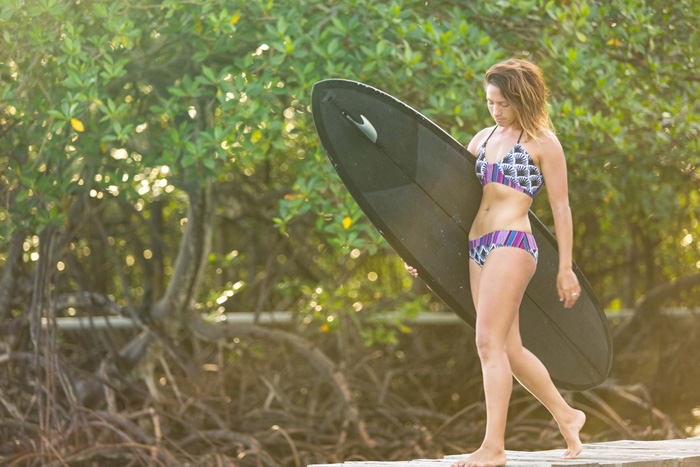 Mele Saili in the Adria bikini from the 2016 collection. Photo by Nick LaVecchia. 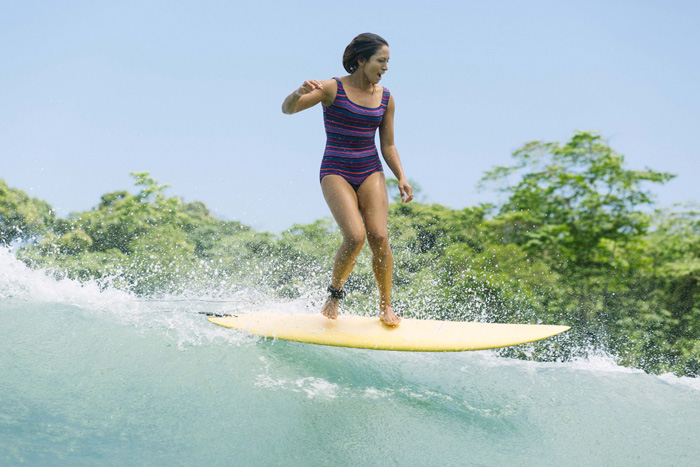 Mele Saili kicks out of a wave in Panama. Photo by Nick LaVecchia. 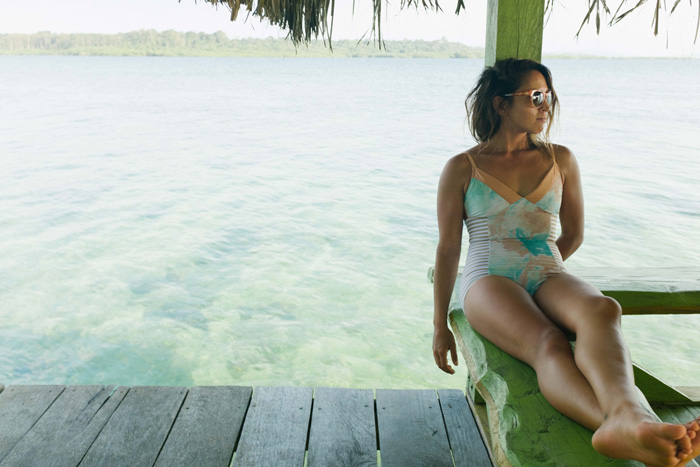 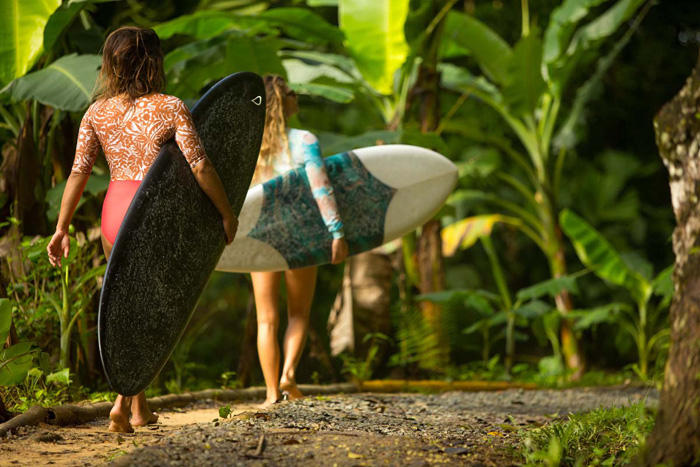 Mele Saili and Leah Dawson on the way to waves in Panama. Photo by Nick LaVecchia. 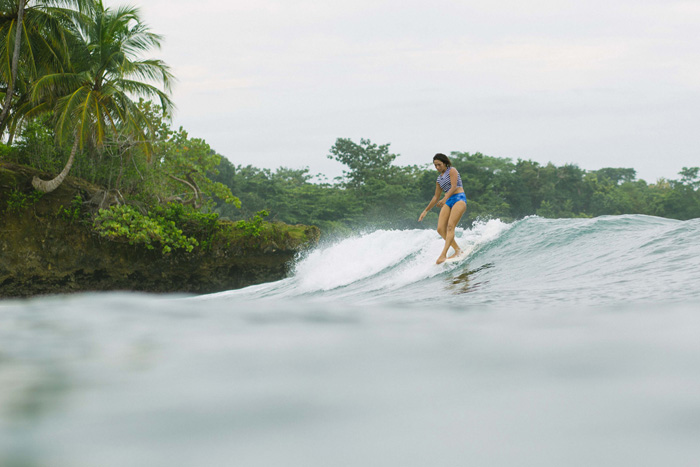 Mele Saili points her toes over the nose in Panama. Photo by Nick LaVecchia. 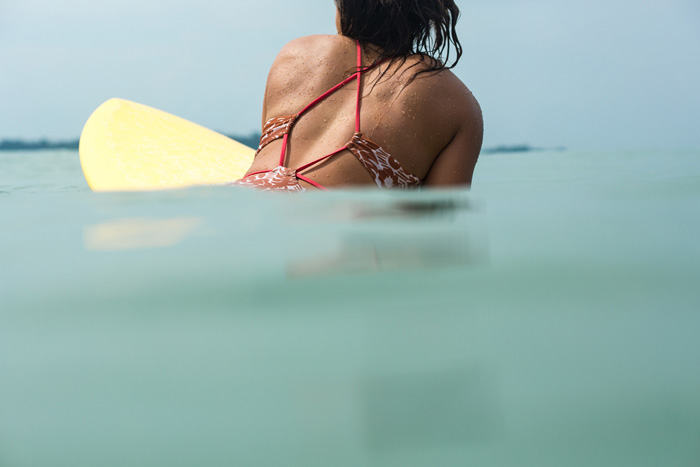 Details of the Anglet One-Piece from Seea's 2016 Collection, worn by Mele Saili. Photo by Nick LaVecchia. 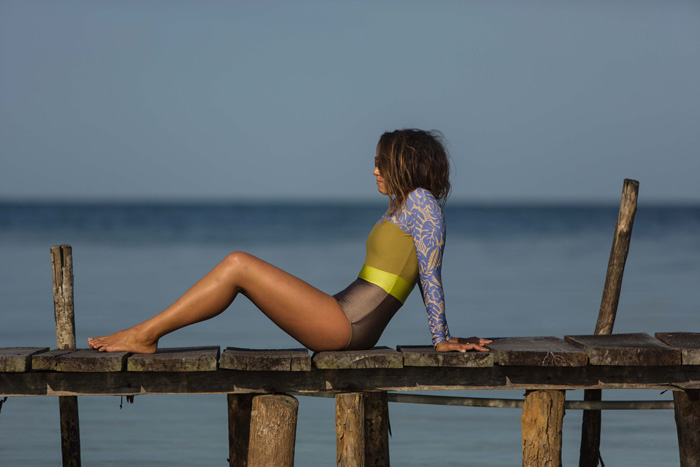 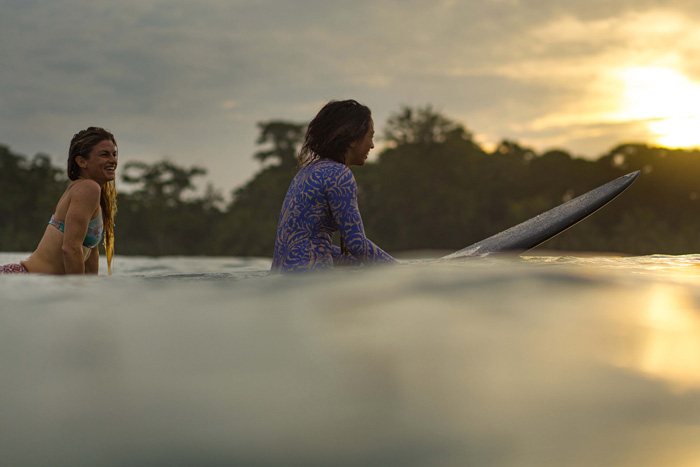 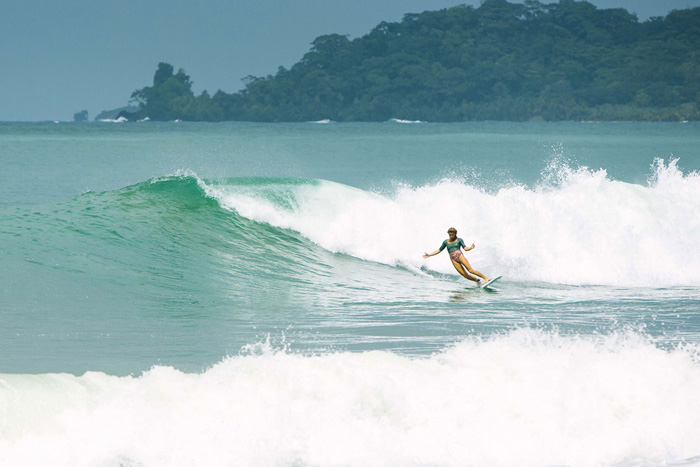 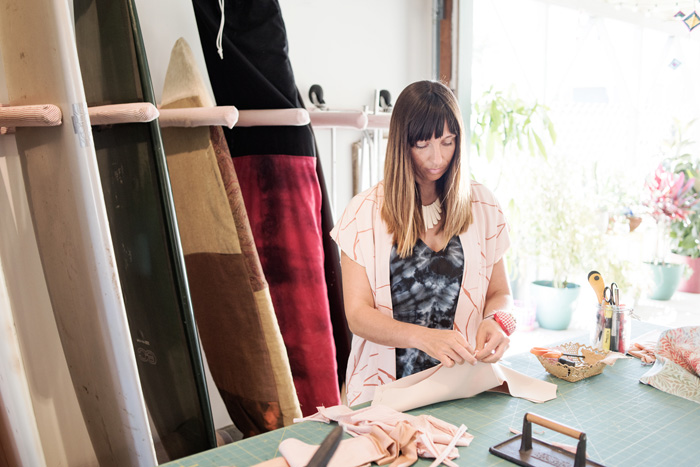 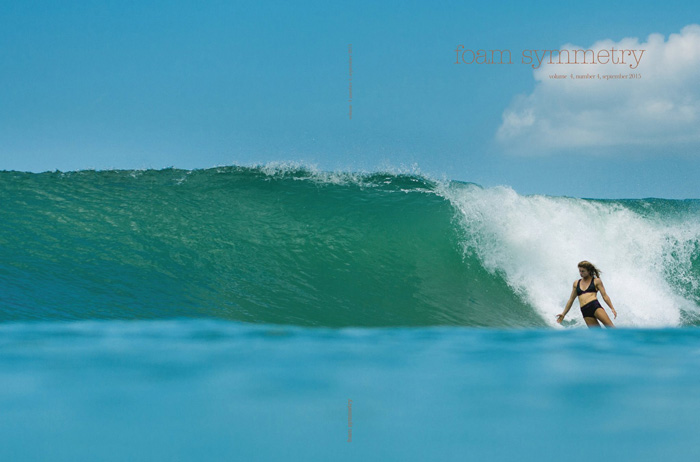