Alpinestars On Board As MotoAmerica Partner

COSTA MESA, CA - February 15, 2017 - MotoAmerica has announced that Alpinestars has signed on as a partner of the MotoAmerica Series for 2017. Alpinestars, producers of world leading protection for motorcyclists and motorcycle racers, is currently the leather suit and boot supplier to several MotoAmerica racers, including two-time Superbike Champion Cameron Beaubier.

Alpinestars will be a sponsorship partner for the 2017 MotoAmerica Series, which begins April 21-23 at the Circuit of The Americas in Texas. 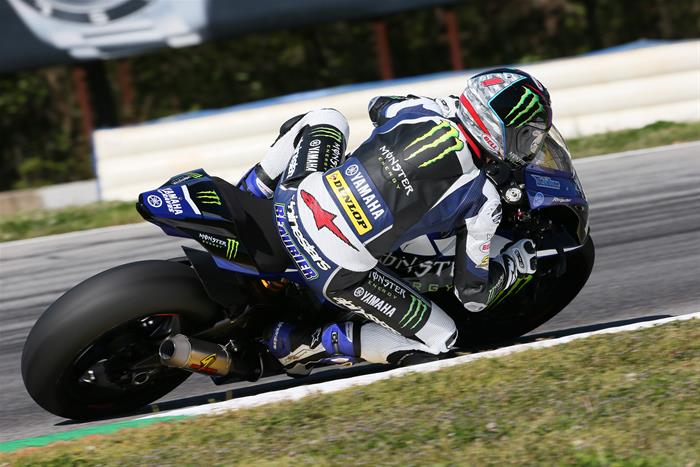 "Racing at the highest level has been an instrumental part of Alpinestars' development philosophy since our beginning in 1963," said Alpinestars' President Gabriele Mazzarolo. "Our support for many of the most successful riders in the AMA Superbike Championship over the years has helped us test and refine numerous pioneering technologies that have improved both rider performance and safety over the years. This partnership with MotoAmerica is, therefore, a natural development and we look forward to helping with their efforts in continuing to grow the strength of the championship."

"I had a relationship with Alpinestars at different points in my racing career and it's great to see them come on-board as a partner in our series," said MotoAmerica President and three-time 500cc World Champion Wayne Rainey. "They've seen the growth of our series, they believe in MotoAmerica and we appreciate their support."